Both teams were evenly balanced in the first half of the encounter which saw them making opportunities but couldn’t make anything happen.

Barcelona were excellent in their dominance while moving forward but making which saw Robert Lewandowski missed a penalty in the 7th minutes. 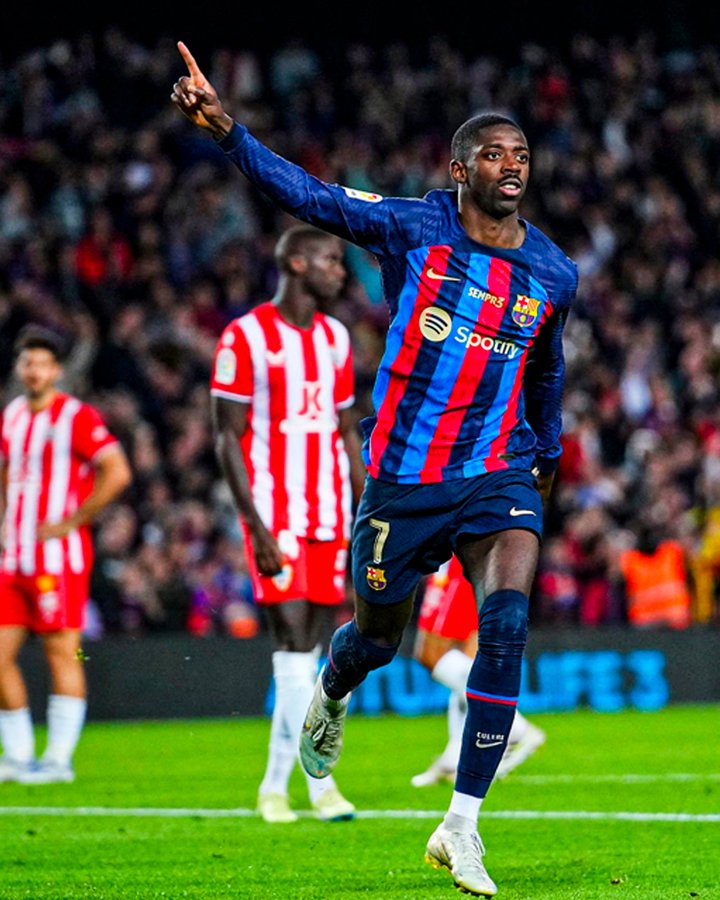 Almeria also had their opportunity of making something happen but they were just too bad with their finishing touches which let them down a lot in the game.

Nothing could happen as they carry on pressing against themselves in attempt to ensure something good happen, but it was all in vain despite how close they came.

The match came to an end with Barcelona being held to a 0-0 draw after 45 minutes of football against Almeria who gave them a good run for their money going forward.

The second half wasn’t good enough coming from the away side who this time did see things going the way they wanted it to have gone between them.

Barcelona took the lead in the 48th minute of the game after an outstanding finishing from Ousmane Dembele who was able to make the scoreline 1-0 going forward.

More came in the match which saw Almeria being opened and exposed at the back as Frenkie De Jong scored another goal in the 62nd minute to make the scoreline 2-0 as they progressed. 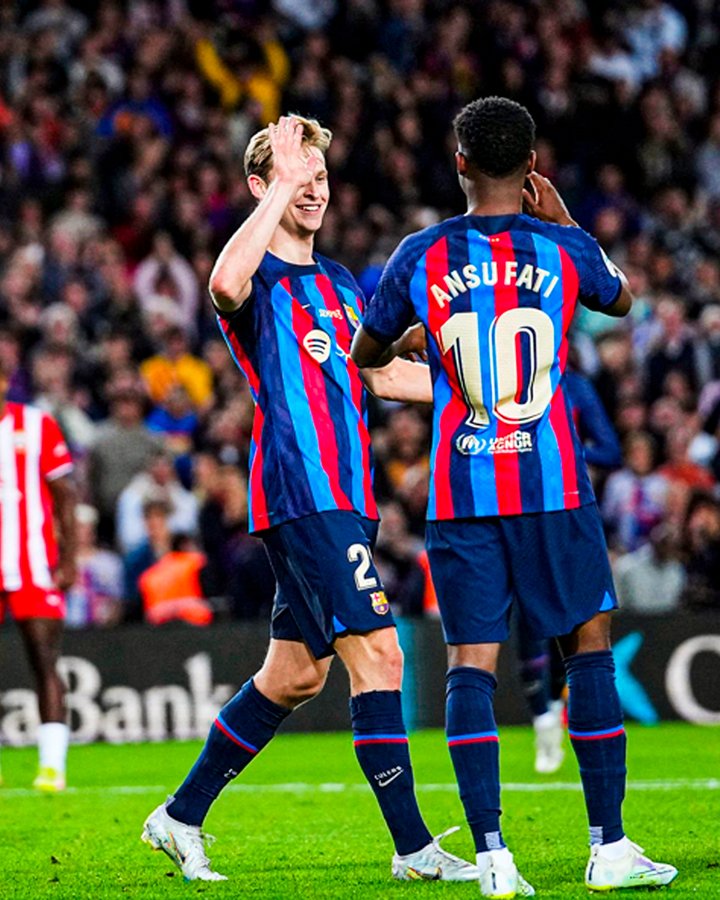 The game continued with more coming from both end of the halves which also saw more opportunities that could have easily become something good for the teams who were doing well.

The match ended with Barcelona taking a 2-0 victory against Almeria which sees them moving top of the league table for the main time before Real Madrid match which will go down tomorrow.

watch the match live from the link in our biopic.twitter.com/1YQr8pUFdl

watch the match live from the link in our biopic.twitter.com/Drp3eVcDDv 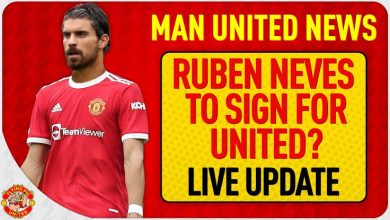 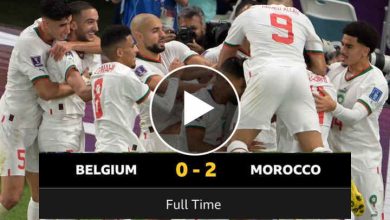 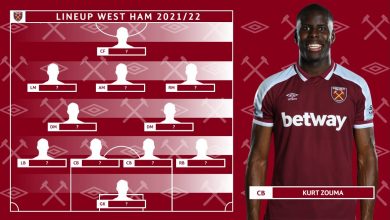 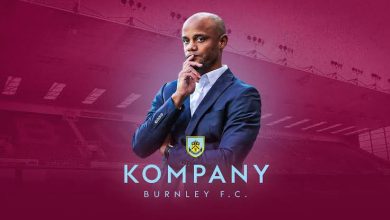