The Selecao were on top of their game but could not make anything happen in the first half as they settled for a 0-0 draw going into the break. 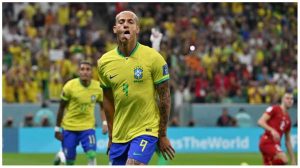 The second half marked the turning point in the game, with Richarlison helping the team sail pass their hard-fighting opponents.

The Premier League and Tottenham forward opened the scoring in the 61st minute to give Brazil their deserved lead after dominating the game.

The first goal was a rebound after the Serbian goalkeeper punched off Vinicius junior’s strike into the path of Richarlison, who volleyed it home.

Richarlison’s scored his second in the game to double the lead for the Brazilians, but it was a wonder and sensational goal.

Vinicius Junior broke down the left and sent a pass to Richarlison inside the Serbian box.

The Tottenham star quickly lobbed the pass up to regain balance. With his back facing the goal, he jumped on the ball with a powerful bicycle kick that stunned the Serbian goalkeeper. 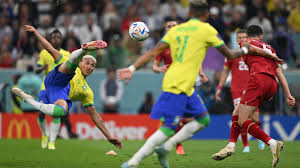 The Serbian defence were equally at a loss as the ball flew into the net, and Brazil doubled the lead with Richarlison’s brace.

Richarlison has now scored eight goals in seven matches for Brazil. The 2022 World Cup is his debut World Cup for the Selecao, and what a great way to start a World Cup campaign for one’s country!

The second goal may likely win the Best Goal of the Tournament. 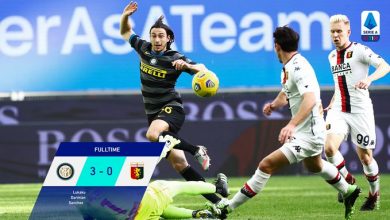 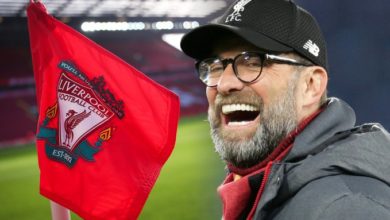 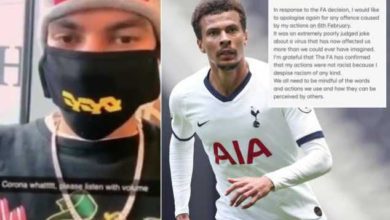