Arsenal medics have confirmed the injury situation of Bukayo Saka ahead of the 2022 World Cup, MySportDab reports.

Arsenal and England have reportedly been handed a huge injury boost over Bukayo Saka. 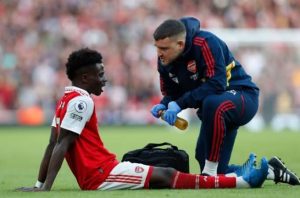 The England star hobbled off the pitch in the first half of Arsenal’s 5-0 win over Nottingham Forest.

Saka’s injury sparked concerns over his availability for the England World Cup squad, which is just three weeks away.

However, reports have emerged that Bukayo Saka may likely return sooner than expected.

He may even feature in Sunday’s Premier League clash against Chelsea.

The news is encouraging as it eases fears of England losing another player after Kyle Walker and Reece James’ injuries.

The situation of Saka’s injury was confirmed when the Three Lions medical team got in touch with their Arsenal counterpart on Monday.

After the meeting, it was confirmed that there are positive signs of recovery for Saka.

However, all is not set. There are still some fears after Saka has undergone precautionary tests.

The FA hopes that unexpected damage will not be discovered after the precautionary scan, as it happened in Reece James’ case. 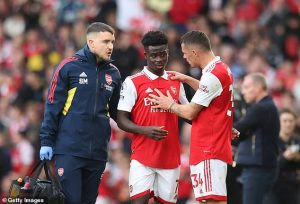 It was previously thought that Reece James’ injury was minor, but after the scan, it was confirmed that there was unexpected damage.

James then had to face an uphill task to be fit for the World Cup.

The FA hopes that Saka’s precautionary scan will not detect unexpected damage that may rule the 21-year-old out of the World Cup. 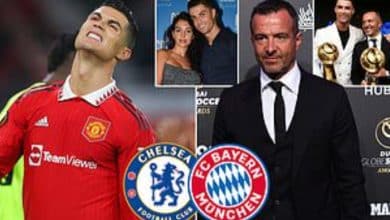 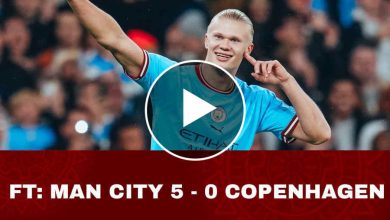 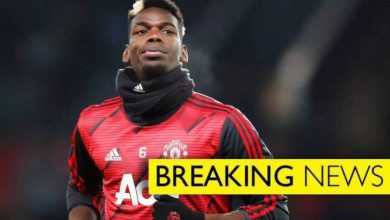