The former Barcelona star led the Argentines in a wild celebration after Argentina survived a first-half scare to beat Mexico 2-0 in their second World Cup group game.

Argentina needed the win to keep their World Cup round of 16 hopes alive after they suffered a shock opening defeat to Saudi Arabia.

Against Mexico, Argentina secured three points after goals from Lionel Messi in the 62nd minute and Hernandez in the 83rd minute.

After the win, a shirtless Lionel Messi was spotted leading the team in a wild dressing room celebration with his Argentina teammates.

A more careful look at the video, available at the end of this post, shows Messi standing on a Mexico shirt to celebrate – a move that has angered Mexican and other football fans. 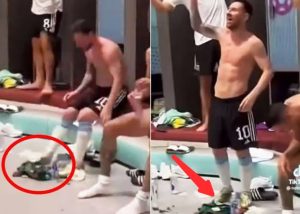 Even when he was trying to have his sit, he used his leg and shoved the shirt.

This has sparked reactions among fans, who deemed the move unacceptable and unnecessary.

Others argue that Messi was trying to remove his shoe when he shoved the shirt.

Messi powered Argentina to a crucial victory against Mexico, which helped the team retain their hopes of making it to the next round.

Argentina will now face Poland in the final group game and have to win the match to stand a better chance of making it to the next round.

Lionel Messi has bagged two goals so far in the tournament and is keen on taking Argentina to World Cup glory in what is his last World Cup. 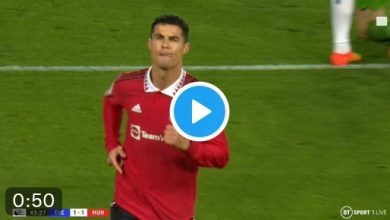 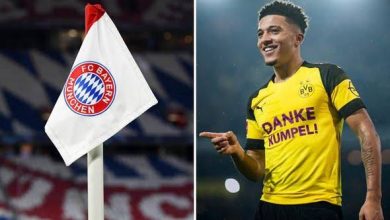 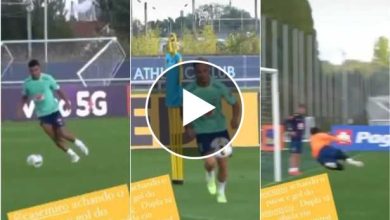