Alexander-Arnold has not been in good form of late and that led to him missing out of England’s squad for Nations League match with Germany at Wembley.

Trent was also at fault for some goals scored in Liverpool’s 3-3 draw against Brighton in the Premier League.

However, he has now stepped up to send a clear message to the England Coach with a beautiful goal. 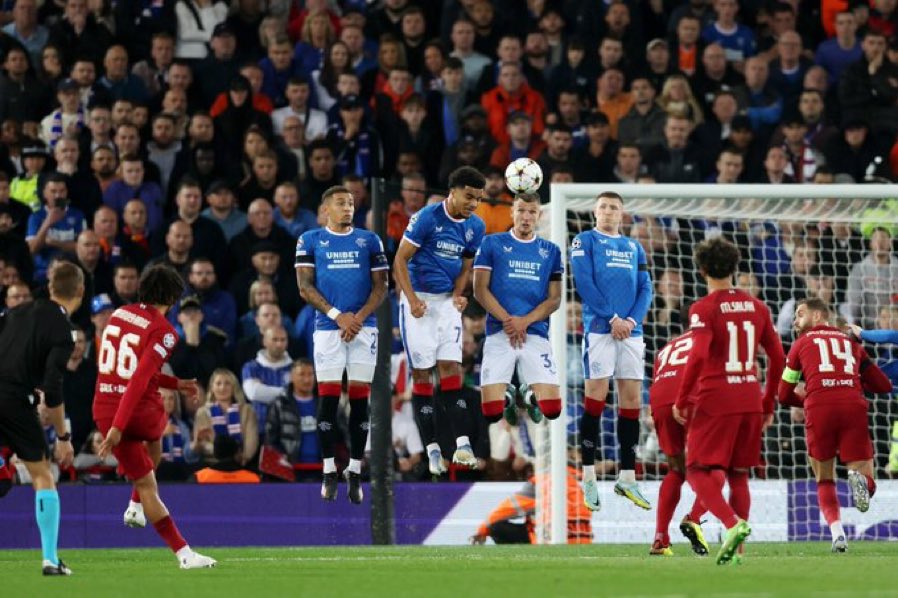 Alexander-Arnold scored a beautiful free-kick for Liverpool in the seventh minute that helped Liverpool secure a 2-0 win in their UCL game.

Liverpool are now in control of their progress to reach the next round of the champions League.

Speaking after the match, Arnold said: ‘People say a lot but I’m only focused on performing for the team. It’s been a poor start to the season for us but let’s see what happens.” 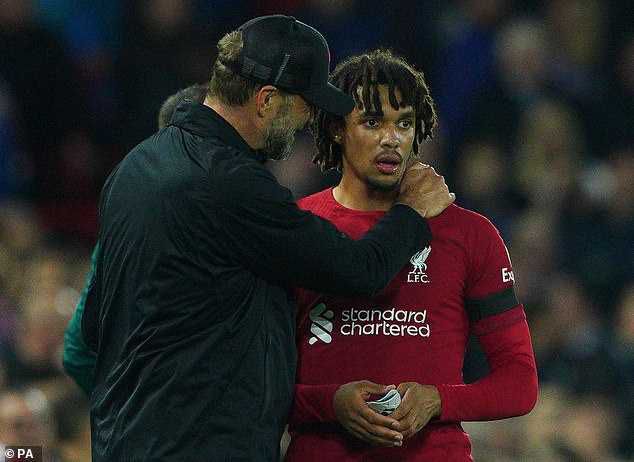 Speaking to BT Sport, he said: ‘The performance was good. On Saturday, the draw with Brighton was very disappointing, we failed to start well with our press. We were slow on Saturday but this was the opposite today.

‘We started the game well and kept the pace throughout the match. They had their own spells in the second half, but I think we played to our standard.

‘I don’t normally score from there, It is usually from the other side. You’ve just have to make sure it is on target, that’s what I was focused on.’

Jurgen Klopp tweaked his formation to play 4-2-3-1 and got  Liverpool’s first clean sheet since September 3rd this season. 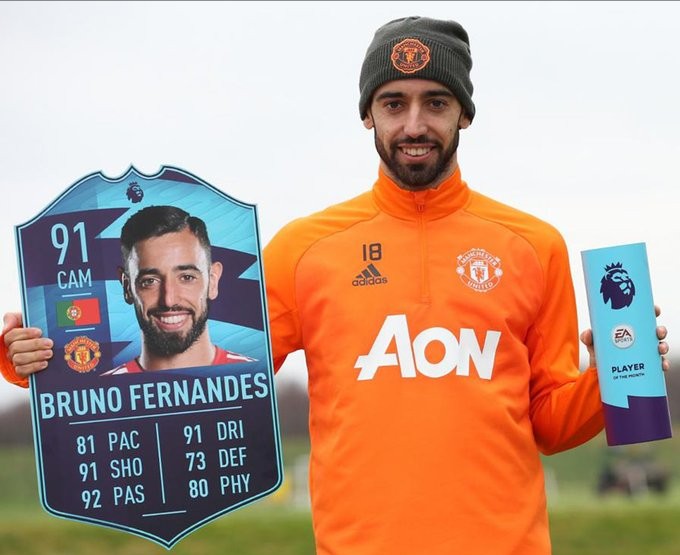