Raphael Varane was reduced to tears after suffering a bad injury in the match against Chelsea on Sunday, MySportDab reports.

The Frenchman covered his face with his shirt to hide his tears as he was substituted and replaced by Victor Lindelof.

He appeared to have injured his knee when trying to stop Pierre-Emerick Aubameyang, and could now miss the 2022 World Cup in Qatar.

The 29-year-old tried to stop the ball with his right foot away from his body and cut off the attack. 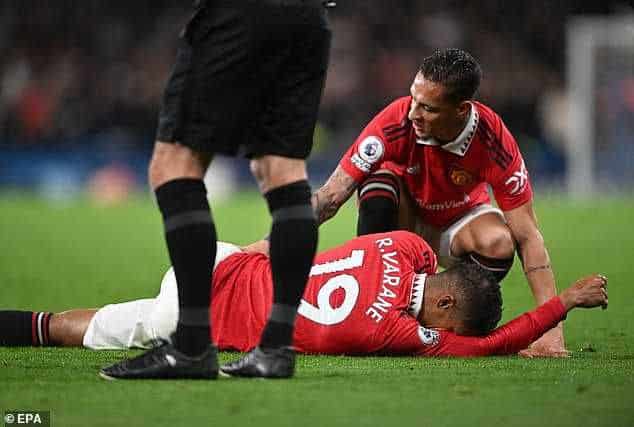 However, his attempts failed and left him in visible pain after the impact of putting his foot in the ground.

The former Real Madrid player immediately needed treatment and was in clear discomfort.

He was able to stand up back and leave the pitch, but the extent of the injury remains unknown. 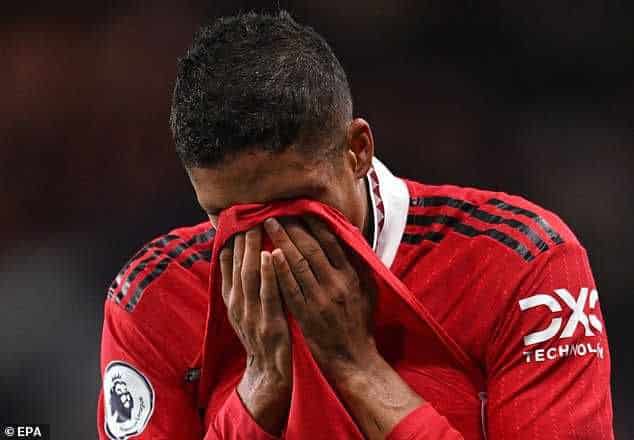 Varane has a long history of injury problems since he joined Manchester United from Real Madrid.

But, he barely had issues with injuries in La Liga and won four Champions League titles with Real Madrid and a World Cup. 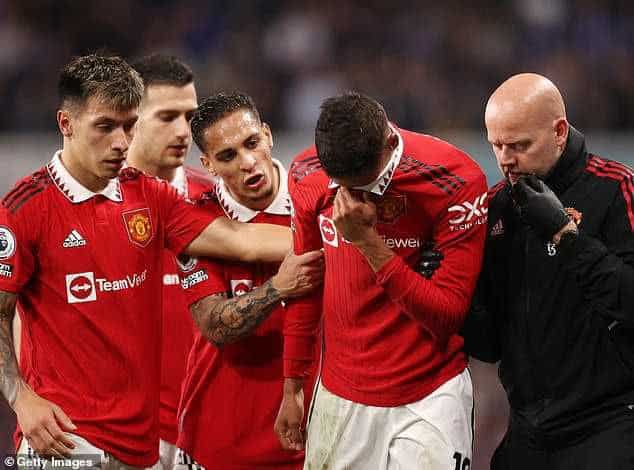 But, he may not be able to play for France in Qatar after another injury. This will be a massive blow for French Coach Didier Deschamps.

Varane has played 85 matches for his country, and remains of their best defenders in the national team.

France will begin their World Cup defence with a match against Australia on November 22, before playing Denmark and Tunisia.

AUBAMEYANG: "I have unfinished business in EPL" 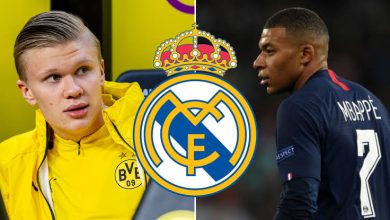 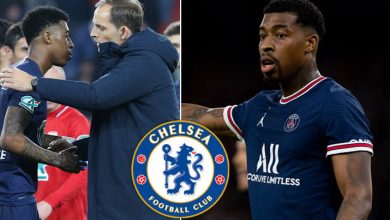 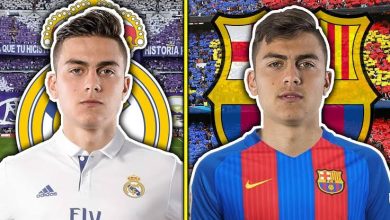 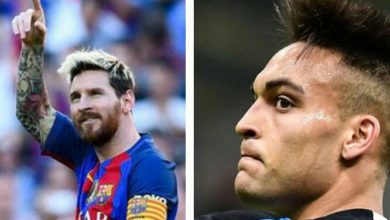