The French International who was close to joining Real Madrid last summer decided on signing an extension to remain with Paris Saint Germain for more years.

Kylian Mbappe has been making headlines a lot since his decision to remain in France which it was also said he was given full control to certain decisions at PSG. 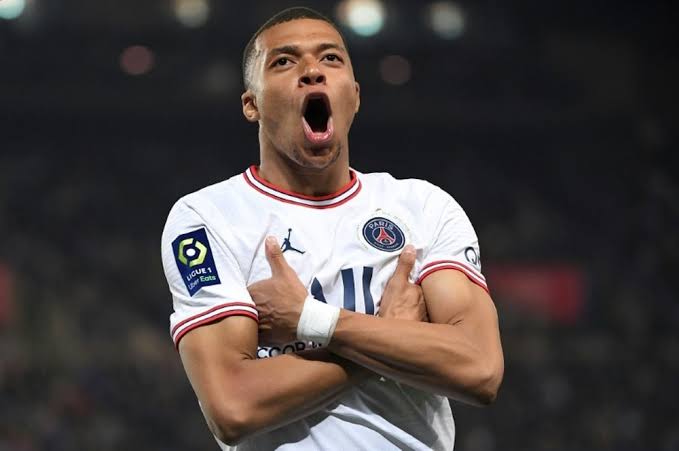 There were also rumors which made headlines of the player not willing to remain with the club over some dispute which was claimed to be going on.

It barely days that those rumors were put to rest by Kylian Mbappe who came out to confirm that he is happy with his decision of extending his contract with PSG.

Another rumors is now making headline which there is a claim to a £630 million which they said is what the French International will be earning under his three years contract.

The story hasn’t gone we’ll with Paris Saint Germain who have come out to share their own sides of the story and what they will do.

According to reports reaching us from Fabrizio Romano, PSG are not happy and they are also looking to take legal action against the people responsivle.

“PSG confirms story is completely wrong with not a single detail being correct”, statement says.

“Been told Paris Saint-Germain are also considering all legal action. 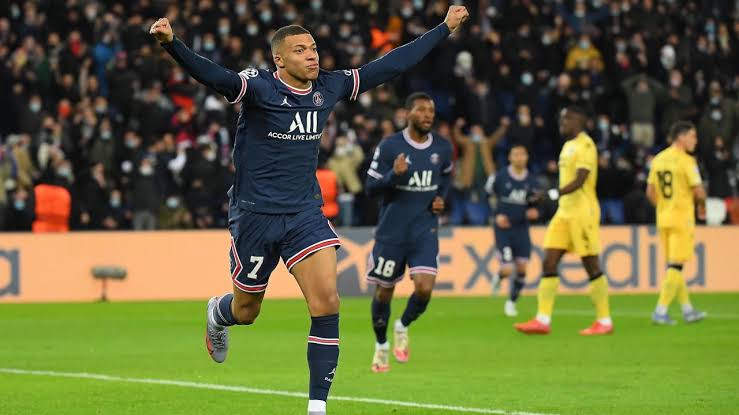 Kylian Mbappe is one key player for the team and with such stories making headlines, it could risk the club going under investigation.

Paris Saint Germain are now threatening to take legal action to people who are responsible for making such claims that are not correct. 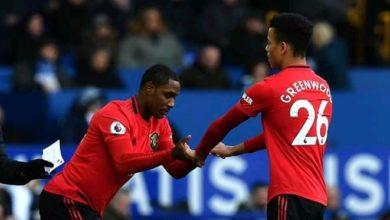