Chelsea have come out to confirm how long Reece James will be out of action following his injury, MySportDab reports.

Reece James was injured during the match against AC Milan in the UEFA Champions League group stages in Italy.

The England International has been one of the best players this season with him contributing so much to the team which now looks to be in big trouble.

The injury to the wing back was first seen as something which wasn’t too bad after the game, but further treatment has been carried out.

Chelsea have now come out to confirm how long Reece James will be out of playing actively after their carefully observation.

Here Is What Was Said Via Chelsea Official Website:

“Following the knee injury sustained in our away match against AC Milan, Reece has received treatment from the Chelsea medical department and visited a specialist this weekend.

“After consultation between all parties, Reece will now undergo a rehabilitation programme and is expected to be out for eight weeks.

This new development could mean his world cup dreams for this year is over as the tournament starts next month November. 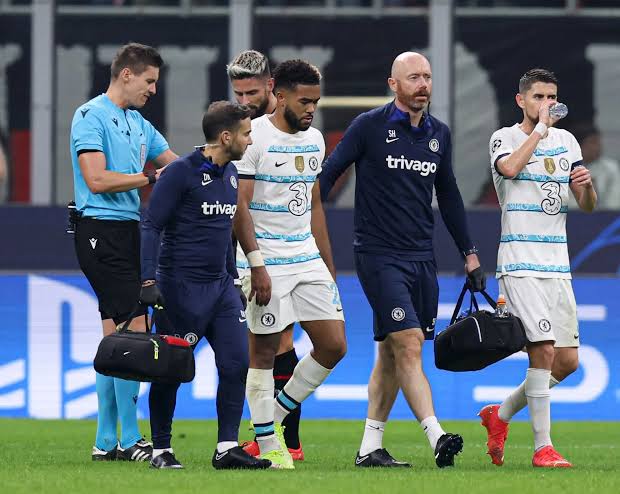 We will wait to see what happens next if he could be named in the team by Gareth Southgate with hopes of them getting him ready to come back.

Chelsea will be without Reece James for the remainder of this month with him not expected to make a return until after the world cup is completed. 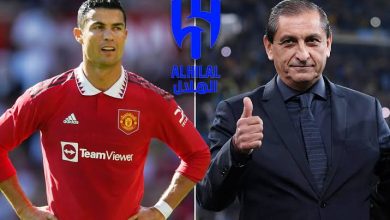 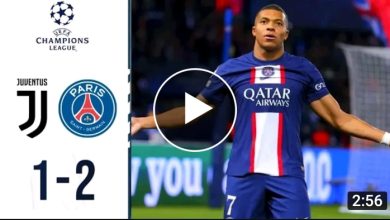