There are four key first team players that did not make the squad.

Raphael Varane is one of the four player that did not make Manchester United’s 22-man squad. 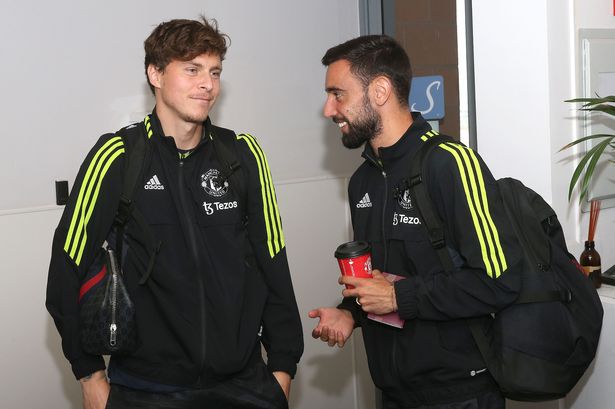 He got injured in the Manchester Derby on Sunday and did not join part training at Carrington on Wednesday.

However, Erik ten Hag later confirmed he was not fit for the match at his pre-match press conference.

“Yes he won’t play in the case of Rapha, we hope be will be back soon,” Ten Hag said.

“Harry will be out a while longer, also Van de Beek and Wan-Bissaka, I’m not sure when exactly they will be back.”

Harry Maguire, Van de Beek and Aaron Wan-Bissaka missed training on Wednesday and did not travel to Cyprus.

Victor Lindelof and Lisandro Martinez are the only centre-backs in the squad and are likely to start the match.

United under-21 players Zidane Iqbal, Facundo Pellistri and Alejandro Garnacho are also in the squad for Omonia. 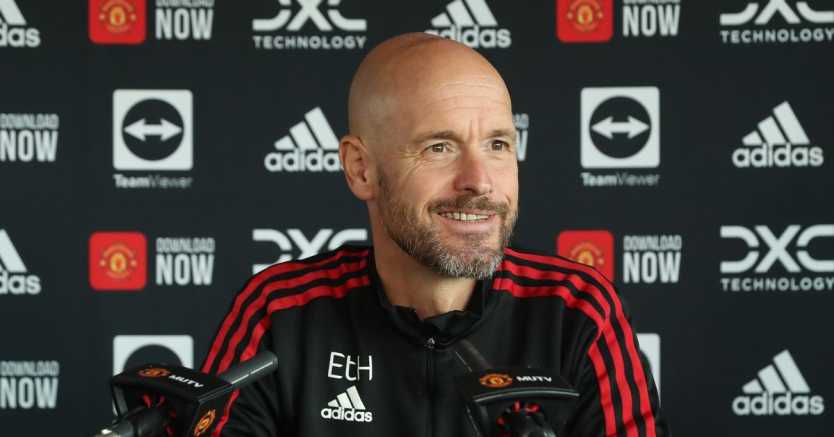 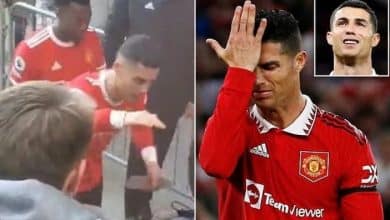 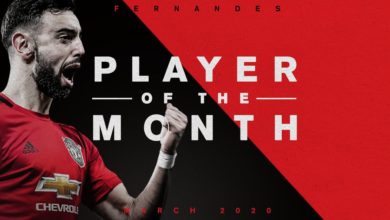 A Move To Juventus Is Likely – Raiola Says, Pogba To Leave Man United After Euros