Martial could make his return for Manchester United on Sunday in the match against Newcastle.

The Frenchman missed the Europa League match against Omonia Nicosia on Thursday due to a back problem.

He has missed eight of United’s 12 matches this season due to injury problems. 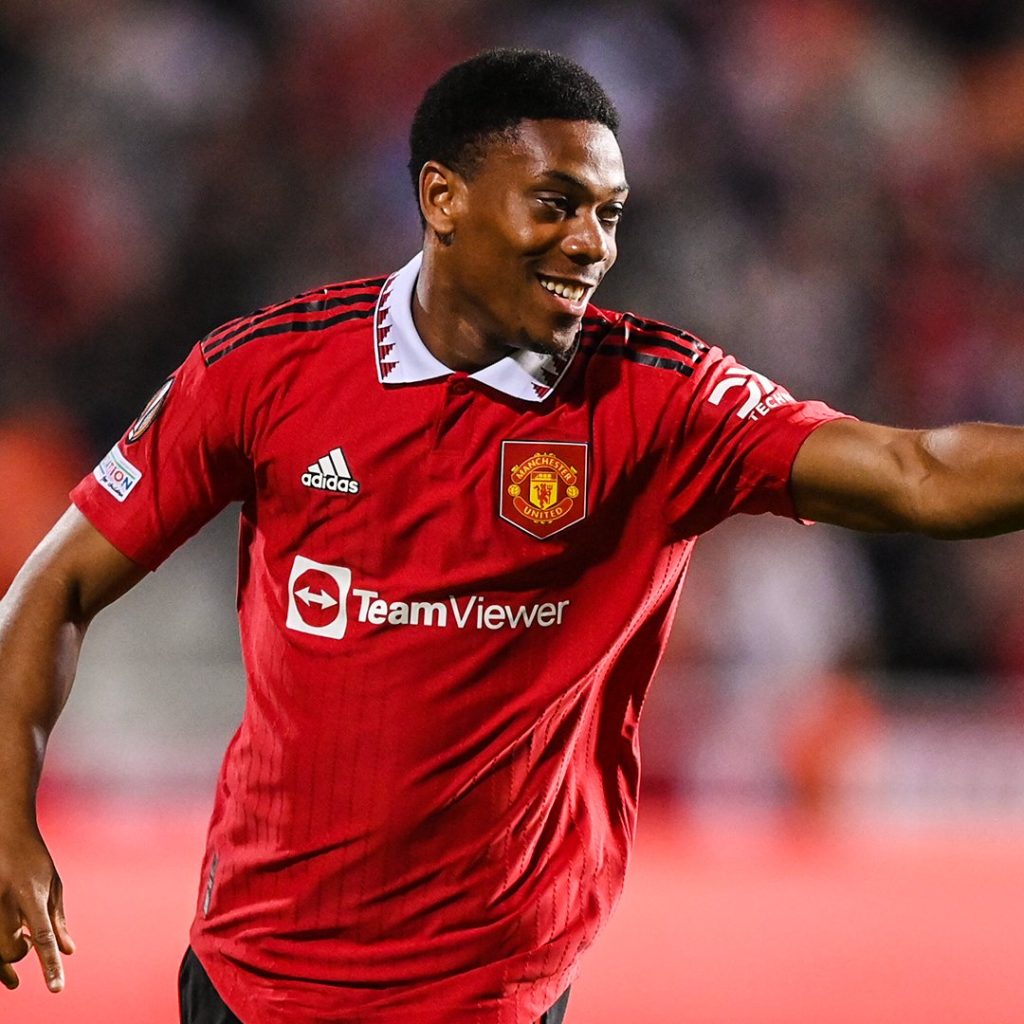 Captain Harry Maguire will not be available for the Newcastle match but could be back very soon.

Speaking about Martial, Ten Hag said: “He can be available but we must wait and see how he develops before the game.”

“Harry Maguire will not be in the squad for the game but he will be back soon, I think. I think next week he’ll resume team training or upper week.”

Aaron Wan-Bissaka and Donny van de Beek are still not back from their injuries.

Wan-Bissaka has been injured for the last five weeks and Van de Beek is struggling with a muscular injury.

United welcome Newcastle to Old Trafford despite a point above their opponents on the table.

United then play Tottenham and Chelsea on Sunday within the space of one week. 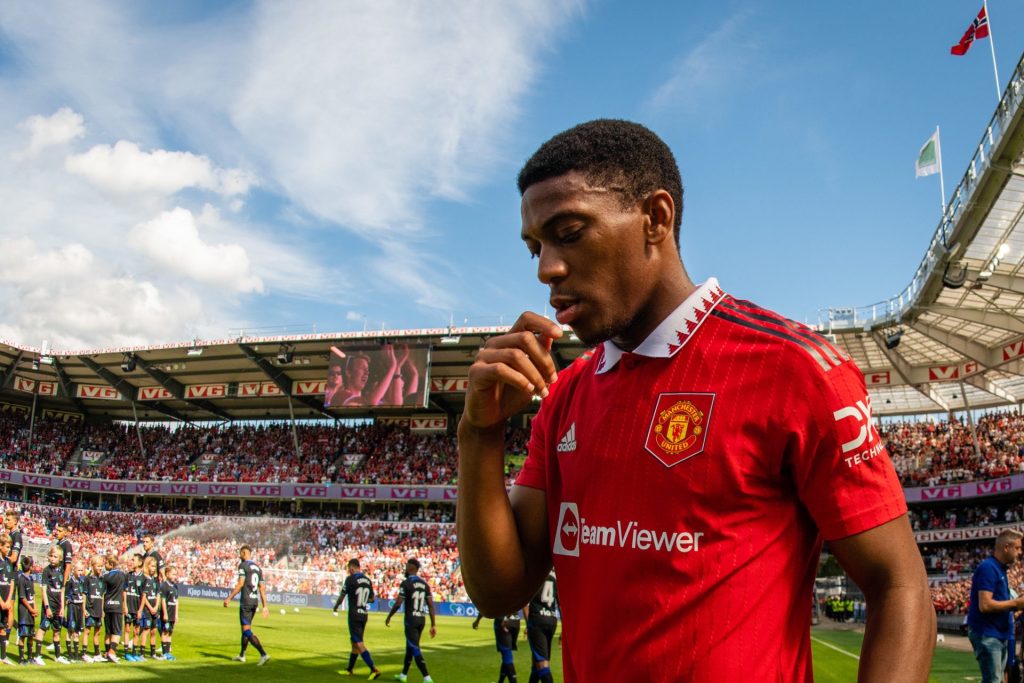 Speaking about Newcastle, Ten Hag added: “They do perform well.

“I think they can play in high intensity with so much energy and they are a tough opponent. We must play our best to get a good result.

“We take it game by game. It gives us the belief. The spirit is already good but it can be better than this. It will strengthen the squad more.

“For the remaining games, These are tough opponents but we are happy to face them. These battles are real tests for us to deliver energy.” 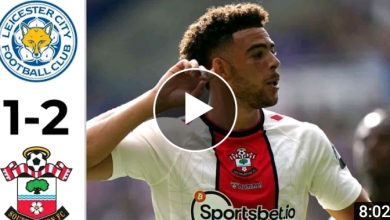 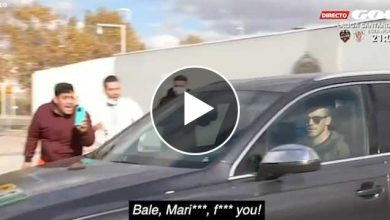