The Poland international and former Bayern Munich goal machine finally broke his silence after the Catalans were knocked out of the Champions League at the group stage. 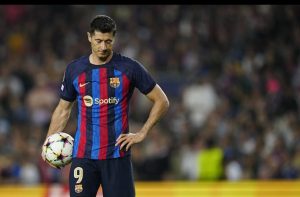 However, that opening win turned out to be their only win in the next four matches that followed.

Lewandowski took his new team to his former club, Bayern Munich, for the second match at Allianz Arena.

It turned out to be a disaster as they lost 2-0 to the Bavarians, and the third match against Inter Milan at the San Siro ended in another defeat.

The return leg of the match ended in a disappointing 3-3 draw, leaving the Champions League knockout hopes of the Catalans on a knife edge.

The team teetered on the brink of exit, pending the outcome of the game between Inter Milan and Viktoria Pizen.

It was a disappointing result as the Italian giants walloped Pizen to seal Barcelona’s fate in the tournament.

Robert Lewandowski has finally broken his silence after the team crashed out of the Champions League in his debut season. 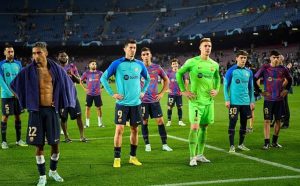 Speaking with La Vanguardia, Lewandowski said he is not happy with the team’s early exit from the Champions League.

“Obviously, I am not happy with the early exit. Barcelona should have reached the last 16,’ he said.

However, the highly-rated star said that he knew before joining the team that all would not go well at the beginning.

‘But before I came to Barça, I was already aware that the first season could definitely be more difficult than it should be.

Lewandowski urged Barcelona fans and supporters to be patient with the team as they continue the rebuilding process.

Barcelona crashed out of the Champions League for two consecutive football seasons, dropping to the Europa League.

Meanwhile, Lewandowski has been on top form for the Catalans scoring 18 goals in 17 matches in all competitions so far. 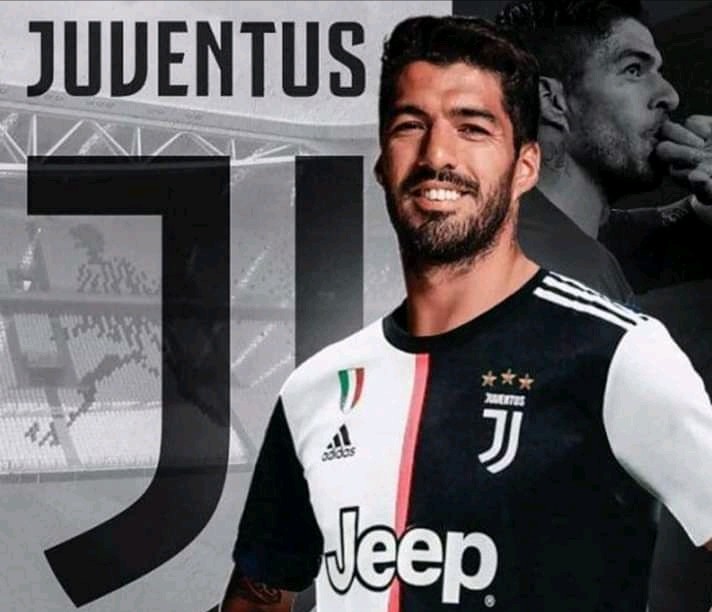 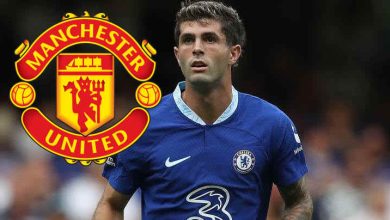 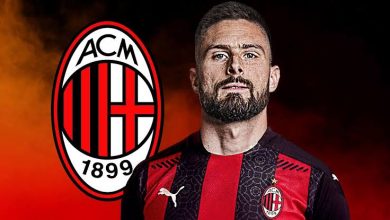