N’Golo Kante has been ruled out of the 2022 World Cup as Chelsea confirmed his injury return date, MySportDab reports. 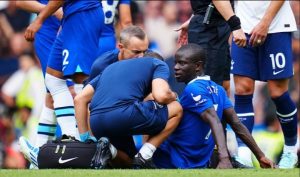 The match ended in a 2-2 draw, but the French star was ruled out of action following the injury.

There were hopes of a possible return to the team after Kante was spotted training with the Blues after the injury.

However, hopes of a possible return has been dashed after it was confirmed that the highly-rated midfielder had aggravated the injury.

A club statement released by the Blues has confirmed that N’Golo Kante will not be in action for the French national team in the 2022 World Cup to defend the trophy he won with the team in Russia in 2018.

The statement confirmed that Kante had undergone a surgical operation due to his injury in the 2-2 draw with Tottenham.

“The midfielder visited a specialist with the club’s medical department to explore the options for his rehabilitation approach, and it was mutually agreed for N’Golo to have surgery to repair the damage.

Following a successful operation, N’Golo is now expected to be sidelined for four months,” the club statement reads.

Kante is the second player to miss the tournament after Reece James was also ruled out after picking up an injury in Chelsea’s Champions League clash with AC Milan. 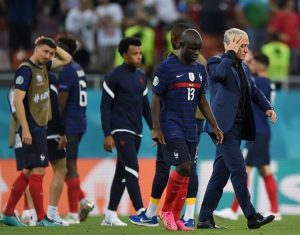 New Chelsea manager Graham Potter has reportedly expressed his worries over the fitness of Kante, given his injury record.

Since taking over Chelsea’s manager, he is yet to play the French midfielder.

Kante’s Chelsea contract expires at the end of next summer. His injury challenge has contributed to his seeming deadlock in contract renewal talks with the Blues. 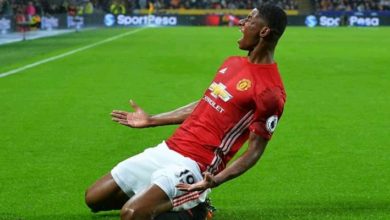 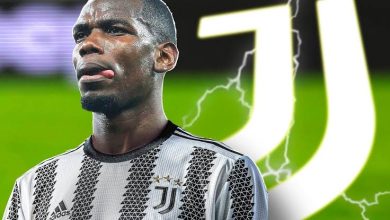 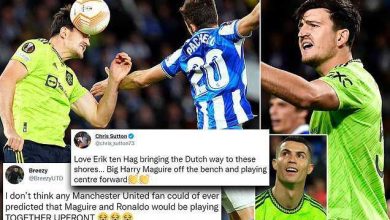 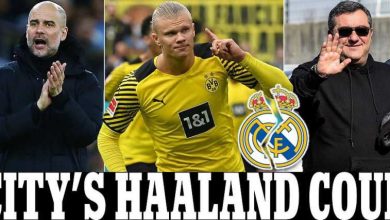