The Argentine striker have been one of the most successful player in football history as he has played for a lot of big teams over the years.

Gonzalo Higuain is now hanging up his boots as he will be focusing on other aspect of his life after a success journey as an active player. 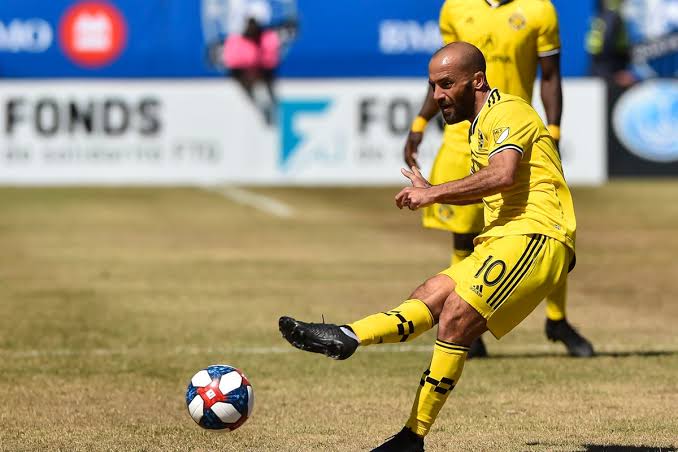 He is just 34 years old, and he has made it known that he won’t be pushing further with his career which he is putting an end to everything.

The striker had so much success while playing for Real Madrid which he won so many titles before deciding to make a move elsewhere.

His spell with Chelsea was one of the worst of his career as he couldn’t make things happen before making another move.

He has also played for clubs like Juventus, AC Milan and Napoli which were all good one for him but wasn’t as much as successful as Real Madrid.

According to report reaching us from Fabrizio Romano, he confirmed the development which was made available via press conference.

“Gonzalo Higuaín has announced his retirement from professional football at the end of 2022 season.

“There’s kind of toxic feeling around football on social media.

“You can’t imagine the damage that comments on social networks do.

“I was really suffering, my family helped me. 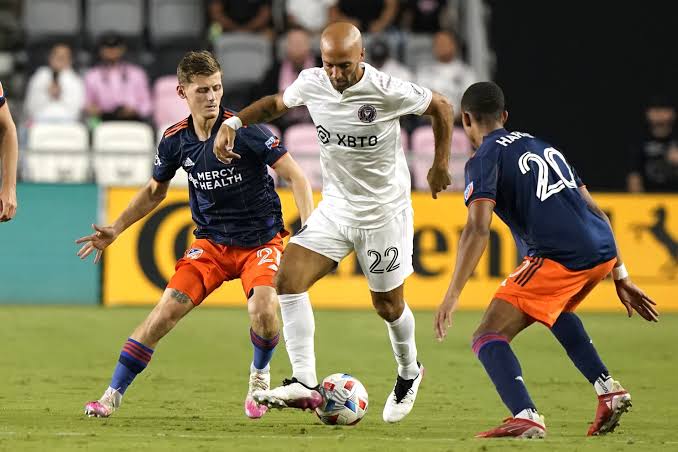 “So, people should think before attacking on social media – it’s really serious topic”.

Gonzalo Higuain made history in football and he has now decided it is time to retire as he will be looking to someday make a comeback as a coach. 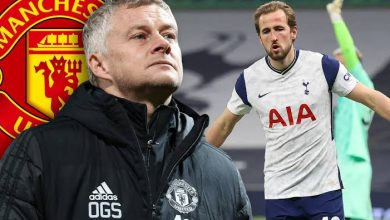 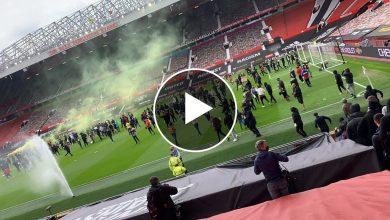