Atletico Madrid have bounced back from a derby defeat to defeated Sevilla away from home, MySportDab reports.

It was more of a balanced game as the first, with Sevilla aiming to take advantage of playing in front of their home fans. 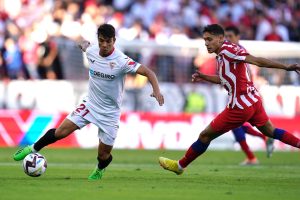 The home advantage made little or no difference as the game progressed, with both sides perfectly matching each other’s tactics in the opening minutes.

Atletico Madrid were slightly dominant in the game, winning more possession but creating less clear-cut chances in the game.

In the 29th minute, Atletico Madrid took the lead as Llorente struck to give the visitors a 1-0 lead.

Sevilla suddenly stepped up their game as they seek for an equalizer; they were dominated possession and gained control of the game.

Despite achieving reasonable control of the game, they could not break through the Atletico Madrid defense.

The first half ended with Atletico maintaining their narrow 1-0 lead as they went minor the first half break. 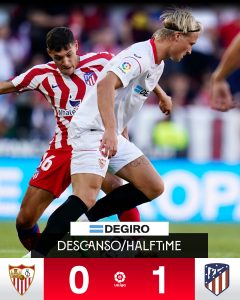 The second half began with renewed energy from both sides as Atletico Madrid look to extend their lead while Sevilla looked for an equalizer.

Sevilla was still in charge of the game, dominating possession and completing more passes than their opponents.

But they did not have anything to show for it as Atletico still maintained more shots on target and also created more chances than them.

Morata doubled the lead in the 57th minute with Cunha’s assist to give the visitors a better advantage in the game.

Although still playing second fiddle to the host in terms of all possession, Diego Simeone’s men were clinical in the front and menacing when launching an attack. 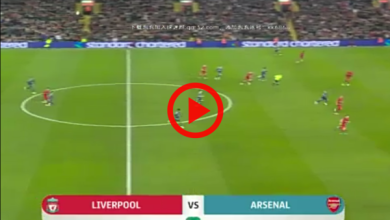 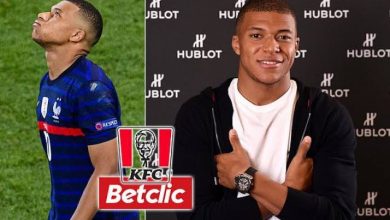