The home side didn’t start the first half very well as they were stunned before regrouping and fighting back in the game.

Mama Balde scored in the 3rd minutes of the game as Troyes took a shocking lead in the encounter which saw them hitting the back of the net as it turned 0-1. 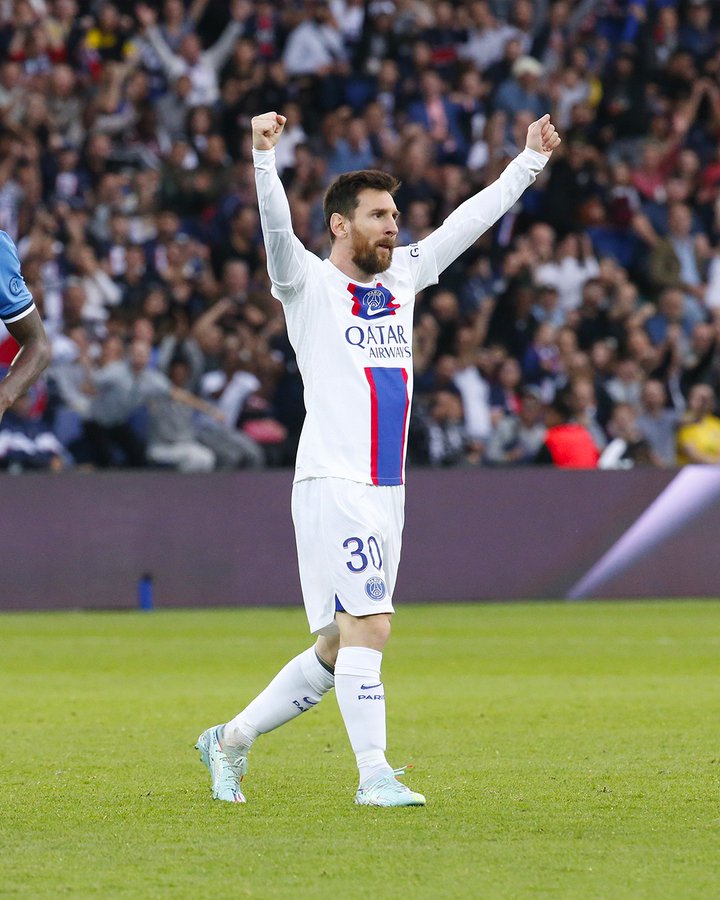 Paris Saint Germain wasted no time in making a comeback in the 24th minute of the game which saw Carlos Soler scored as the scoreline leveled 1-1.

Nothing happened in the remaining minutes of the game which saw the first half coming to an end with Paris Saint Germain 1-1 Troyes which saw them both heading for the break.

The second half was pure magic coming from the home side who did everything in their power to make sure they get the maximum points.

Mama Balde scored his brace in the 52nd minute of the game which shook the home side once again as Troyes made thing 1-2 as it carried on.

Paris Saint Germain leveled once again 2-2 in the 55th minute through a powerful strike from outside the box from Lionel Messi who was able to make it level.

More opportunities came begging in the match as Neymar smashed one home giving his side the lead in the game for the first time after his goal in the 62nd minute to make it 3-2.

Another one from the penalty spot through Kylian Mbappe in the 76th minute of the game, it made things turned 4-2 for the home side. 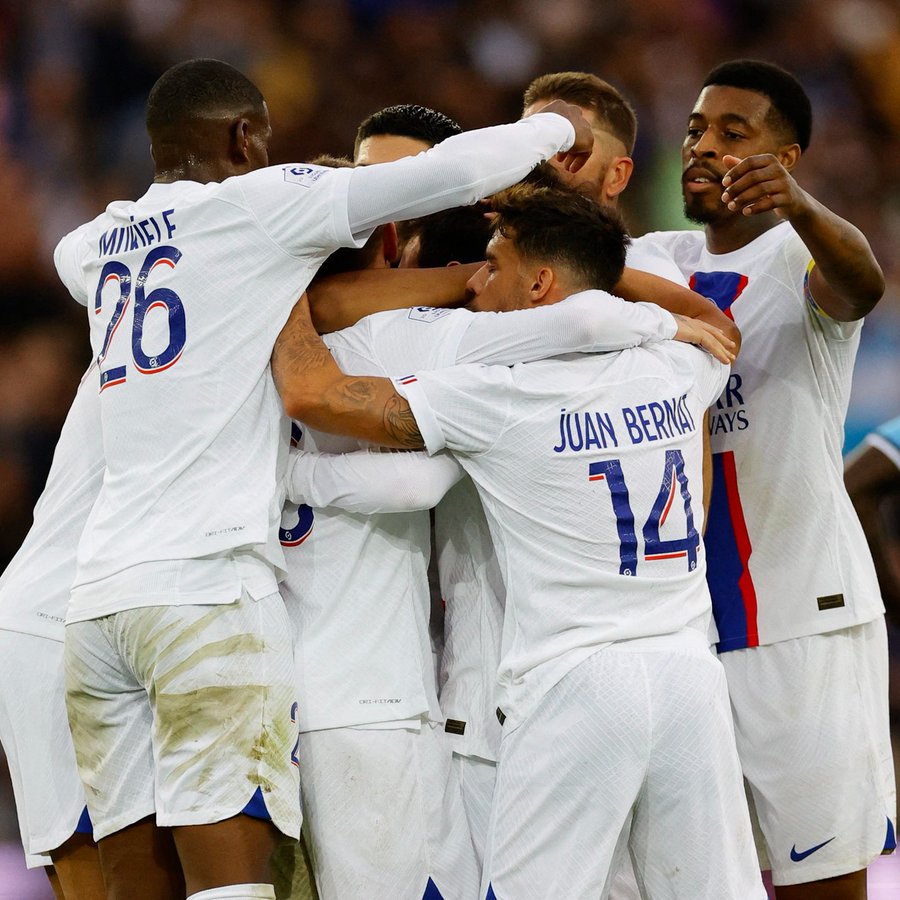 The away side pulled one goal again in the 88th minute through a wonderful finish from Ante Palaversa who made it 4-3 as it carried on between them.

Things came to a conclusion with Paris Saint Germain scrapping a 4-3 victory against Troyes after 90 minutes of the entire match which was entertaining for both teams. 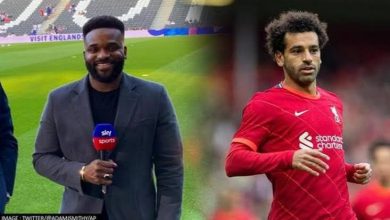 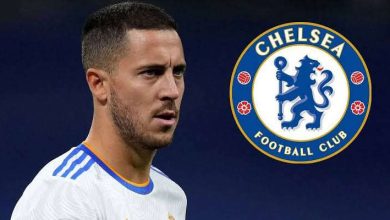 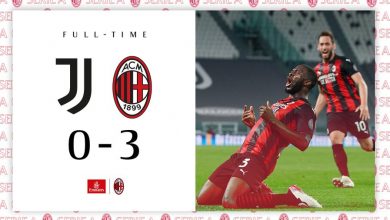