Both teams had their opportunities of making something happen in the first half which didn’t see any goal being scored.

Nigeria started well pressing their opponent so hard but they didn’t get to create anything much of a scoring opportunities as the match carried on. 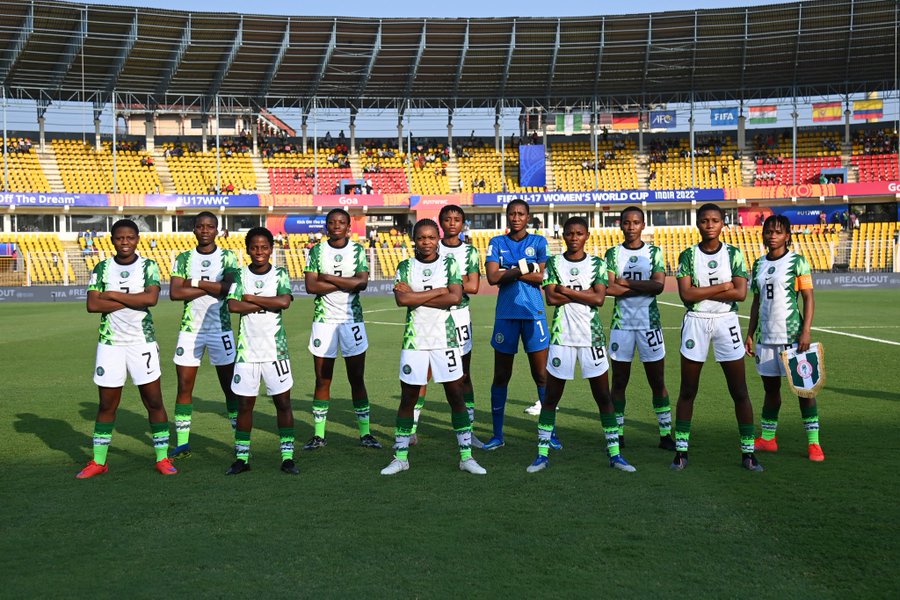 Colombia did well enough to hold things off as they soon find balance and started creating numerous amount of opportunities which was mostly done by their captain.

The Colombians scored a late goal which unfortunately was an offside call resulting to the goal being canceled despite the delay in calling it out by the referee.

The first half ended with Colombia 0-0 Nigeria as they both headed inside for the break after 45 minutes of football played between the two of them for the day.

The second half was more of the same which saw them both coming in to make sure they got the job done as quickly as possible.

Nigeria carried on with their good display going forward and looking to make something happen which failed to work out for them.

Things were looking good with Colombia also making good of their time controlling things which saw them also creating some opportunities but no goal.

They approached the final 10 minutes of the game with nothing else happening in which it was all going down to the match ending goalless.

The 90 minutes of the game ended with Colombia 0-0 Nigeria which saw them heading to penalties immediately after normal playing time. 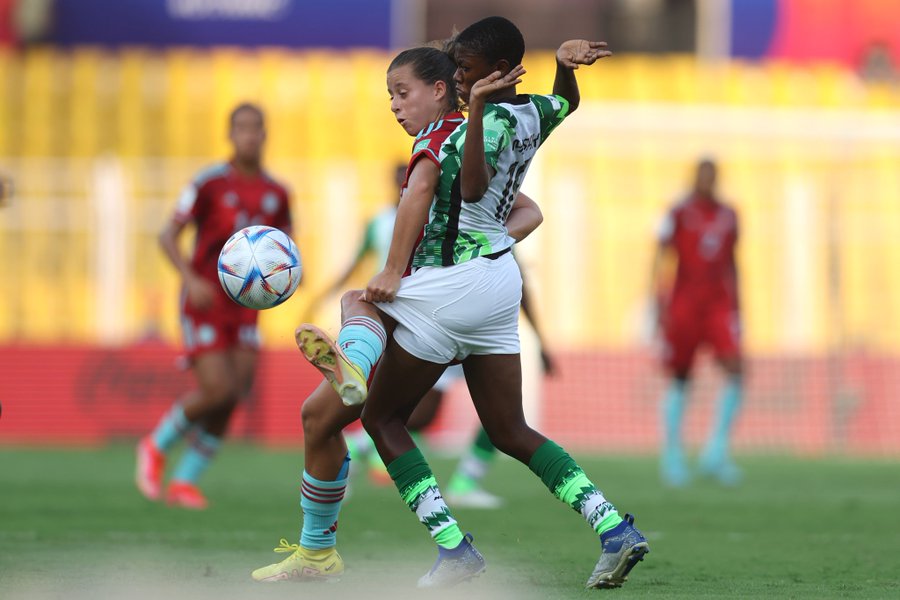 Edafe could have won the penalty shootout for Nigeria but unfortunately, she missed her penalty as it continues.

It finally came to an end with Colombia making it into the final 6-5 via penalties which meant they will play either Germany or Spain. 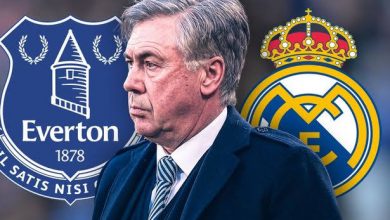 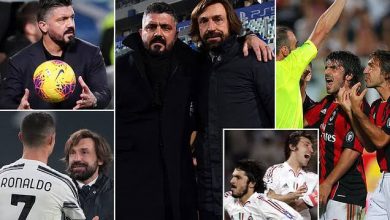