The game was one which had the home side doing a lot as they needed to make something happen by any means possible.

Atletico Madrid scored the opening goal in the first 5 minutes which saw Angel Correa finishing off neatly to make the scoreline 1-0 as it carried on. 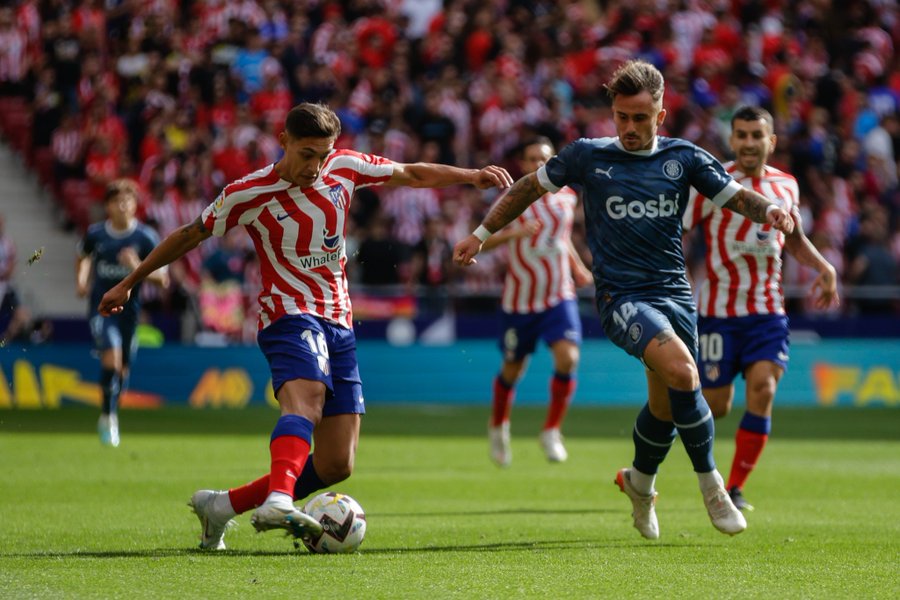 Girona weren’t too bad in their dealings going forward as they had been doing a lot of work defending despite the early goal being conceded.

The game continued with more opportunities coming through but nothing could change the situation which had the home side ahead as things continued looking good.

The first half ended with Atletico Madrid taking a 1-0 lead into the break after 45 minutes of football played between them and Girona with so many talking points to talk about.

The second half was one which was evenly balanced and matched between themselves going forward with so much at stake.

Angel Correa doubled the lead for Atletico Madrid in the 48th minute of the game which was from another good teamwork effort making it his brace and 2-0 which was looking fine.

Girona didn’t give up in their own chances of making something happen in the game which was moving as they finally made something come through in the 65th minute to make it 2-1 from Riquelme. 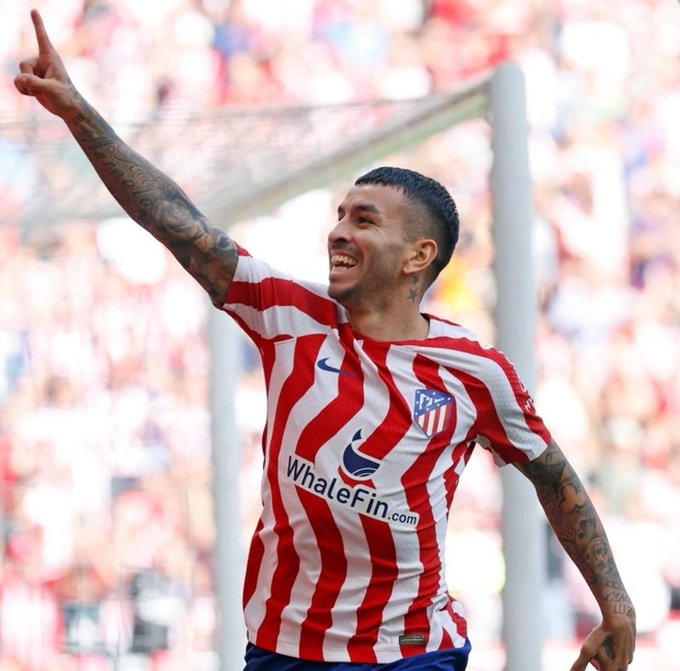 The game continued in the same manner like it was looking with just one goal separating them and both sides were on their toes with them having equal control of the match which entered added time.

The match couldn’t provide another goal despite all the opportunities in the game which carried on and ended with Atletico Madrid 2-1 Girona after 90 minutes of football between them.