Barcelona look to be serious on sealing a move for Wolves Ruben Neves in the January window, MySportDab reports.

Ruben Neves has been long linked with a move to Barcelona but Wolverhampton Wanderers has made it clear they won’t be selling.

The Spanish side seems to be back on the move and they will be doing everything possible to make sure by January they complete the move. 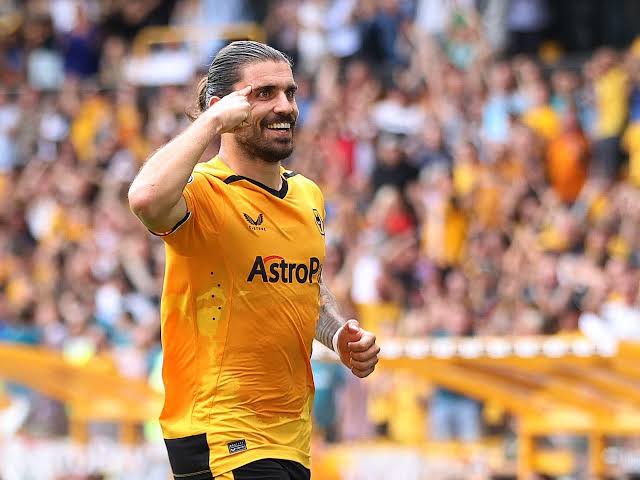 A move is also possible as the player could be weighing the option of moving into a bigger team with more ambition to win titles.

According to reports reaching us from Transfer News Live, Ruben Neves could be a Barcelona player with everything being worked upon.

“His transfer could even be completed for €50M in January (Source: @sport).

The move could also prove to be a difficult one as the Premier League side will do everything possible to demand a lot.

The transfer fee could exceed £50 million with Ruben Neves being regarded as a huge part of the Wolves side.

Barcelona are already doing all the work needed to make sure when it gets to January it won’t be too much talk.

Xavi Hernandez is getting all the backings needed to make sure they rebuild the team to its former glory.

There are also reports of Lionel Messi coming back to Barcelona as they are also putting work in place for that move also.

The team are currently behind Real Madrid in the League and they will be doing everything possible to narrow the gap. 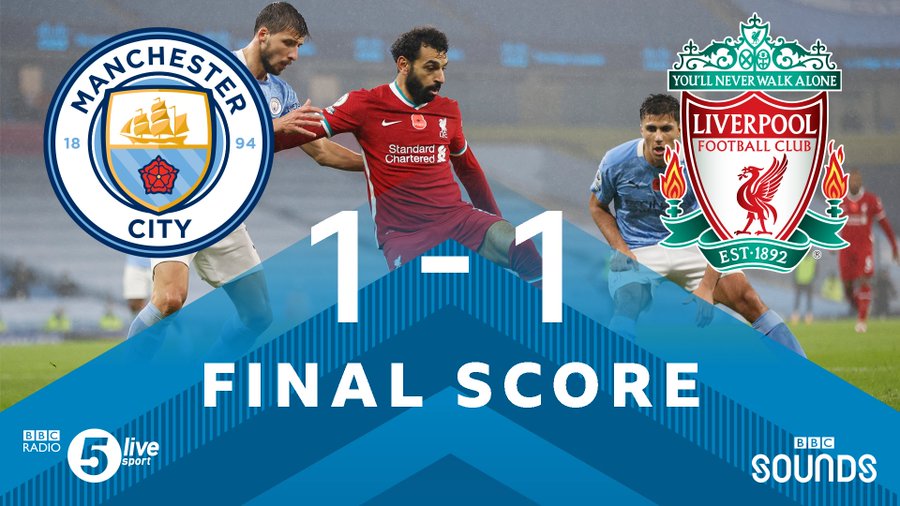 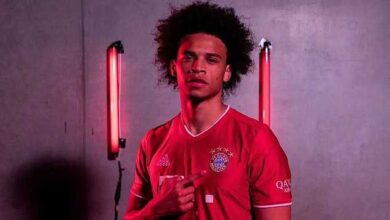