Roger Federer has announced his retirement from Tennis, MySportDab reports.

Federer, who is a 20-time Grand Slam champion, took to his Twitter handle to announce his retirement with a lengthy message attached. 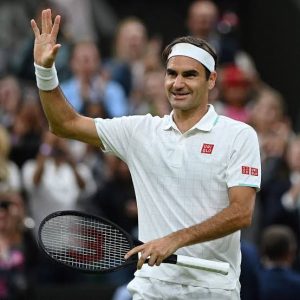 Federer turned 41 years and has not played a match since he sustained a knee injury in last year’s Wimbledon tournament.

A statement published today also indicated that he would be available for the this year’s Laver Cup in London, which is going to be his last tournament before exiting the tennis court finally.

In 2020, Federer had to undergo three separate knee injury surgeries and was scheduled to play at the Laver Cup and the ATP 500 event in Basel next week.

Federer attributed his retirement to the state of his death after undergoing surgery to recover from th knee injury two years ago.

In his words, the top tennis star said thet he has to listen to his body, and it is the right thing to do at this time.

“To my tennis family and beyond, of all the gifts that tennis has given me over the years, the greatest, without a doubt, has been the people I’ve met along the way: my friends, my competitors, and most of all the fans who give the sport its life.

Today, I want to share some news with all of you,” Federer started in his statement. “As many of you know, the past three years have presented me with challenges in the form of injuries and surgeries. I’ve worked hard to return to full competitive form

But I also know my body’s capacities and limits, and its message to me lately has been clear. I’m 41 years old. I have played more than 1500 matches over 24 years. Tennis has treated me more generously than I ever would have dreamt, and now I must recognize when it is time to end my competitive career.

The Laver Cup next week in London will be my final ATP event. I will play more tennis in the future, of course, but just not in Grand Slams or on the tour.” 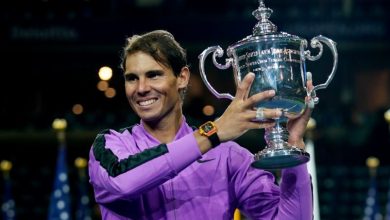 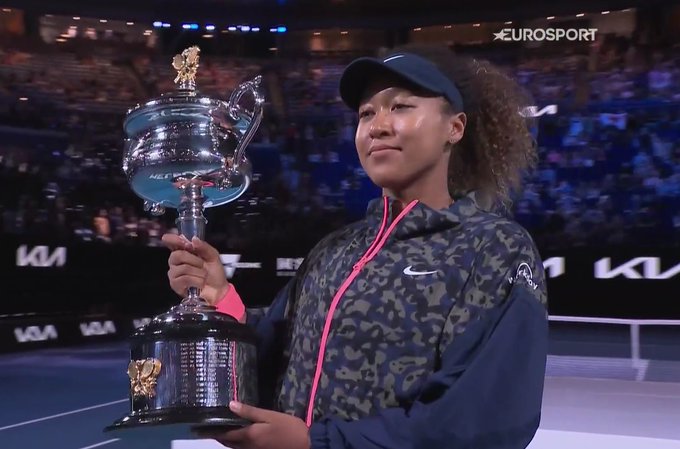