Premier League managers for the Month of August Award nominees had been announced, MySportDab reports

This is the first edition of the award since the beginning of 2022/23 Premier League began.

Leading the list is Arsenal’s Mikel Arteta, who maintained a 100 percent record throughout the month of August.

Arsenal won all their 5 matches in the month of August and are currently on top of the Premier League table, amassing maximum 15 points in the month.

Manchester City manager Pep Guardiola also makes the list. The former Barcelona manager has done a great job with the Blue side of Manchester. They are currently second on the Premier League table

Brighton manager Graham Potter is also on the list. Brighton are one of the teams to look forward to this season. They opened their Premier League campaign with a historic win at Old Trafford.

They went ahead to defeat Brighton and Brentford at home and have pulled a solid and resilient performance this season.

Mikel Arteta will be favored to win the award for the month of August as he did an incredible job with the Gunners.

Unlike other nominees who either dropped or lose at least a match, the Spaniard won all his 5 matches to go top of the Premier League. 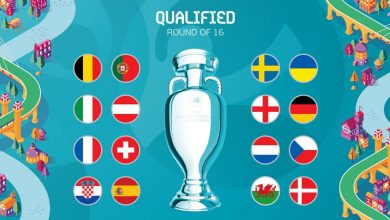 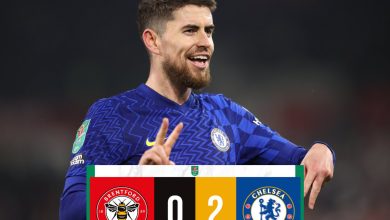