The Premier League has announced best saves for the goalkeeper of the month of September award nominees,  MySportDab reports.

Pickford has a double save on the list after he also stopped Mohamed Salah from finding the back of the net.

Allison Becker also provided a stunning save to prevent Liverpool from conceding a goal in the heated match.

The Everton vs Liverpool game produced three stunning saves that have made it to the list, with Pickford having two saves and Allison Becker one.

Still, on 3rd September, Vicente Guaita ensured that Crystal Palace, who traveled to take on Newcastle, returned with a point.

The game ended in a 0-0 draw, with Guaita’s save making a huge difference in preventing David Vieira’s side from conceding a goal

Hugo Lloris of Tottenham is also on the list after he enabled Tottenham to grab all three points against Fulham in a 2-1 win at the London Stadium.

Dany Ward of Leicester City also made the list after the Premier League clash with Tottenham on 17th September.

Despite the game ending in a 6-2 defeat for the Foxes, Dany was a factor as he produced a stunning save to deny the rampaging Tottenham from scoring more goals.

Watch All Goals Below

Six incredible saves, three from one game alone! 🤯
The nominees for September’s @premierleague Save of the Month. pic.twitter.com/9mjSPOyy4e 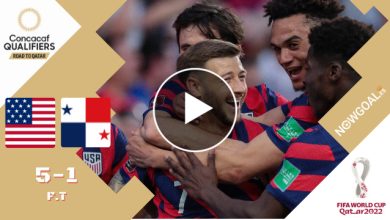 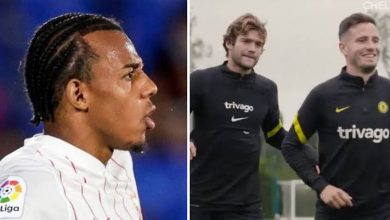 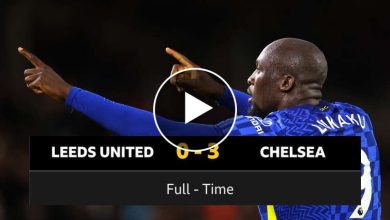