The status of Paul Pogba’s injury has been revealed with his 2022 World Cup chances still hanging in the balance, MySportDab reports.

After returning to his former team from Manchester United, Pogba sustained an injury that has threatened his 2022 World Cup chances. 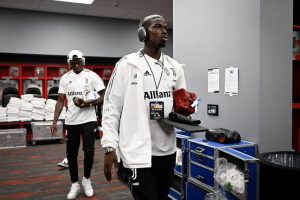 An integral member of the French national team squad, Pogba was expected to join other French nationals to defend the 2018 World Cup they won in Russia.

However, this hope of making Deschamp’s squad for Qatar 2022 is hanging in the balance after he sustained an injury in Juventus preseason.

Pogba opted for a more risky treatment that would have enabled him to return to the pitch quickly, but he had to reverse his decision and settle for a surgical operation.

After the knee surgery, Pogba is reportedly forced to undergo eight weeks of rehabilitation which will see him return to action only on November 10 when Juventus take on Verona.

This has further dimmed his chances of making it to the Qatar World Cup.  Further reports have confirmed that he will return from injury just 10 days before the thick-of Qatar 2022 World Cup. 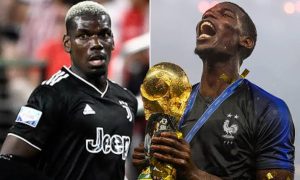 Meanwhile, Deschamp is expected to submit his 22-man World Cup squad on November 13, meaning Pogba will not likely make the list.

However, there are reports that the former Manchester United star has a ‘special status’ in Didier Deschamp’s French national team.

He may likely be included in the World Cup squad, although he will be yet to recover full fitness.

Paul Pogba has recently been mired in a bitter feud with his elder brother, Mathias Pogba. He was an integral part of the French 2018 World Cup winning squad. 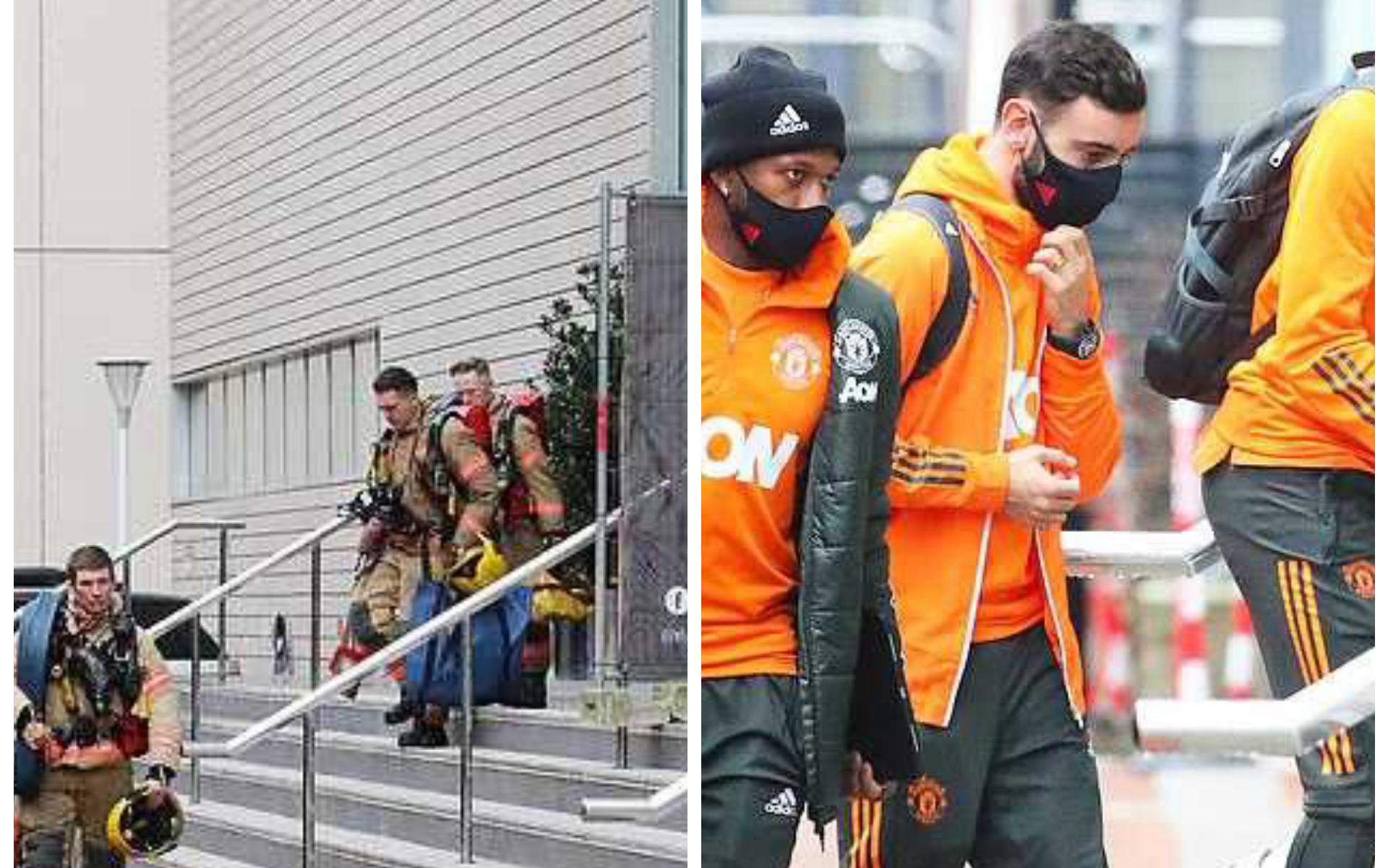