The first half was one which wasn’t good for the away side that saw Karim Benzema getting injured in the game.

Real Madrid started well going forward as they did so much attacking hoping to make something happen very early which didn’t happen. 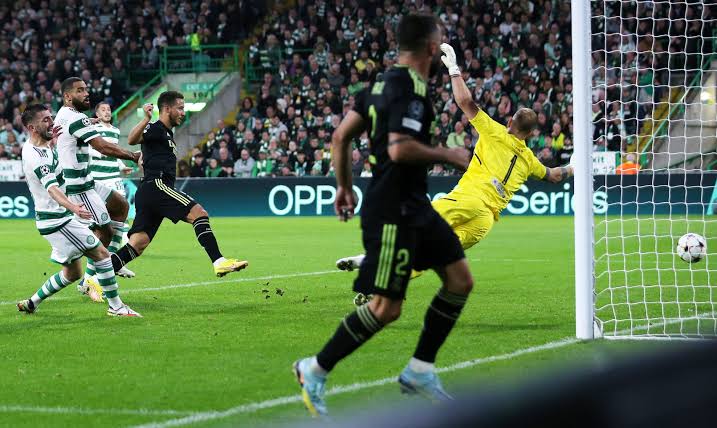 The home side Celtic weren’t that bad themselves as they did everything possible defending against a side who had so much of attacking players.

No goal could separate as Karim Benzema limped off the pitch due to an injury sustain in the 30 minute plus.

The first half ended with Celtic holding Real Madrid to a goalless 0-0 draw after 45 minutes of football played between them for the night.

The second half was better than how things happened in the first 45 minutes which saw wasted opportunities happening.

Real Madrid took the lead in the 56th minute of the game after Vinicius Junior finished off beautifully to make it 0-1 for his side thanks to a good buildup from play.

Celtic were unable to stop themselves from going down as the away side carried on looking comfortable on the pitch as things continued with more pressure coming in.

Another goal from Luka Modric in the 60th minute made it 0-2 which was from a teamwork effort which saw Eden Hazard providing the assist that led to the goal happening. 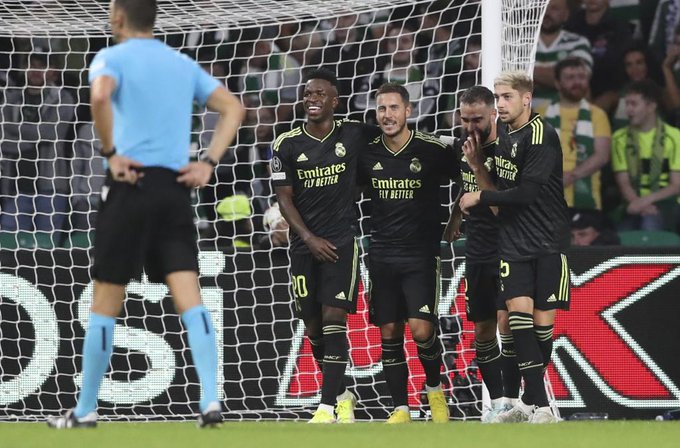 The Belgian forward Eden Hazard finally made it count in the game as he scored a beauty in the 77th minute making it 0-3 for his team who were cruising.

The game came to an end with Real Madrid starting off their UEFA Champions League title defense with a 0-3 win away from home against Celtic after 90 minutes of football played. 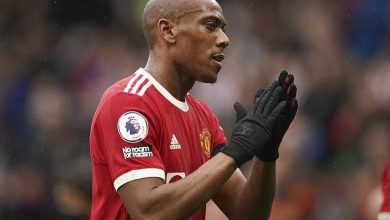