The first half of the game wasn’t equally balanced as one team had the upper hand over the other who couldn’t do anything about it.

Barcelona started well as expected of them to do knowing they need to make something happen very early which didn’t come to reality for them despite all attempts. 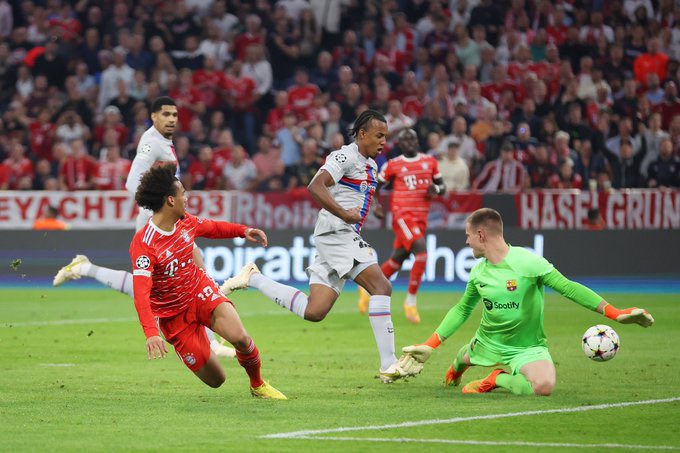 Bayern Munich had it good in terms of dominating play against their opponent who gave them a good run for their money but still there wasn’t anything good coming out of the match.

Both teams approaches the 30th minute mark without anything happening in the game which was dominated by the home team who saw more of the ball going forward.

The first half came to an end with Bayern Munich 0-0 Barcelona as they both headed inside for the break after 45 minutes of football played between them.

The second half was where all the action took place as the home side made sure they got the job done knowing what they could have made happen in the first 45 minutes.

Bayern Munich made it 1-0 in the 50th minute of the game thanks to an outstanding teamwork effort which saw Josuhua Kimmich assist Lucas Hernandez, who scored the opener.

Barcelona continued doing all they could to make something happen, which failed hopelessly as Leroy Sane scored another goal to make it 2-0 in the 54 minutes of the game. 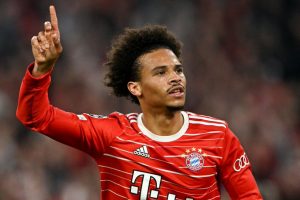 The game continued with nothing else coming from the away side who were very poor in all their dealings as the match carried on slipping away from their control.

The match came to an end with Bayern Munich sealing all three points and a 2-0 win against Barcelona, who gave it all their best but couldn’t make anything happen to stop them from losing the game. 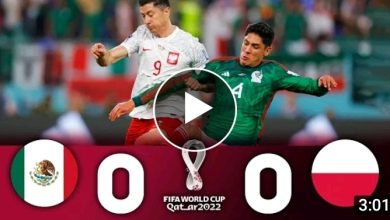 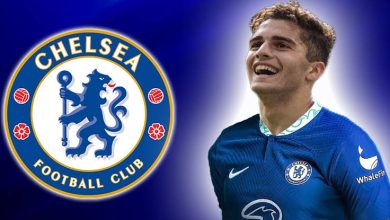