Gareth Southgate today confirmed his teamlist for the upcoming friendly games coming up for the Three Lions of England national team.

The England manager has named his squad which will play against Italy and Germany in the UEFA Nations League games coming up.

The upcoming games for the national team will be the last they will play before the FIFA World Cup commence in November 2022.

Their first half is against Italy which will be played on the 23 of September in Milan before they head to Wembley Stadium.

They will take on Germany in their second game on the 26th of September which will wrap things off for them.

England 28-man list is boosted by the likes of Ivan Toney who gets his first call ever for the National team and also Eric Dier gets the nod too. 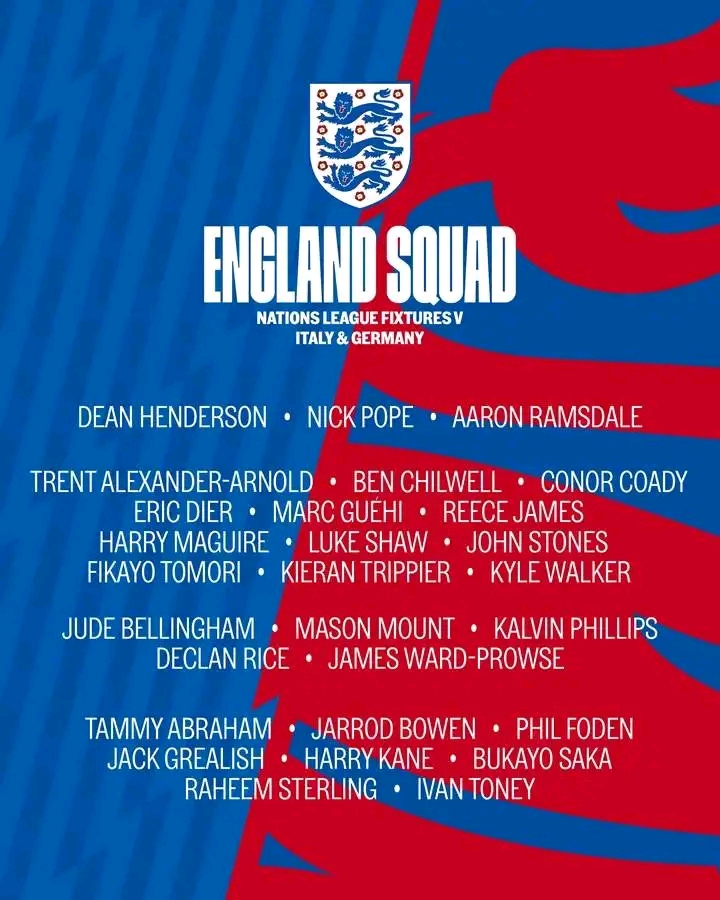 Manchester United Marcus Rashford and Jadon Sancho are not included in the list despite their impressive form so far in the season with their club. 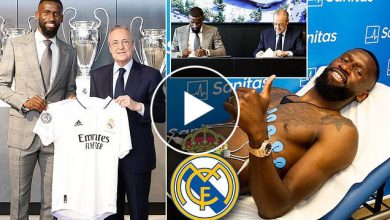 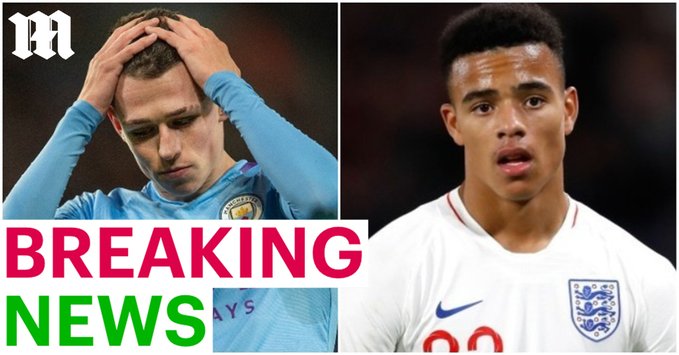 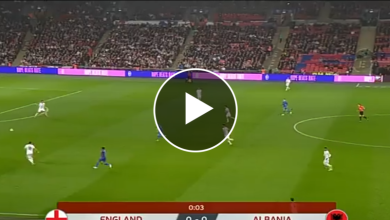 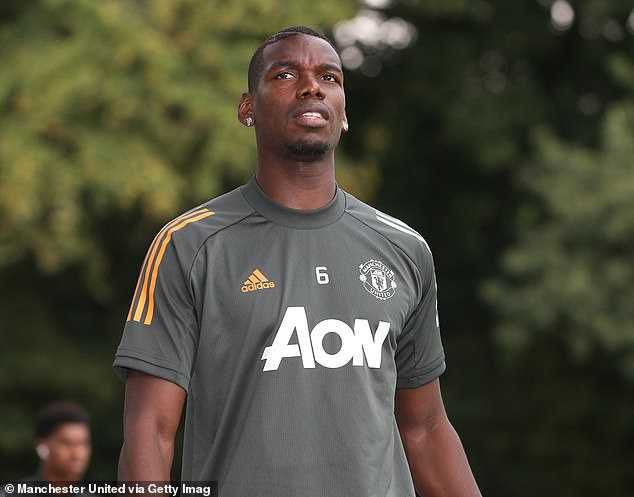