Cristiano Ronaldo has been spotted training with a black eye following a collision while playing for Portugal, MySportDab reports.

Ronaldo had a bloody nose just 13 minutes into the match after a collision with goalkeeper Tomas Vaclik. 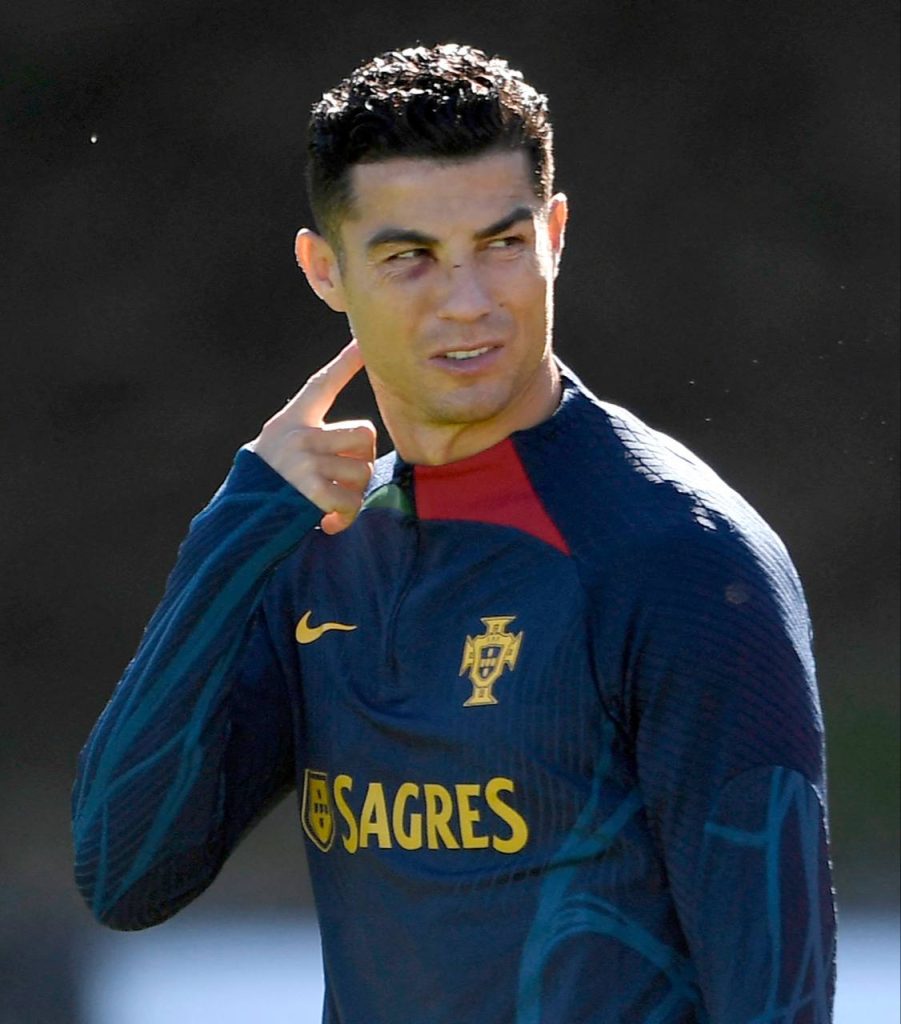 Ronaldo was chasing a ball played over, and Vaclik came out to claim the ball.

They bumped into each other, and Vaclik’s arms went straight for Ronaldo’s nose. 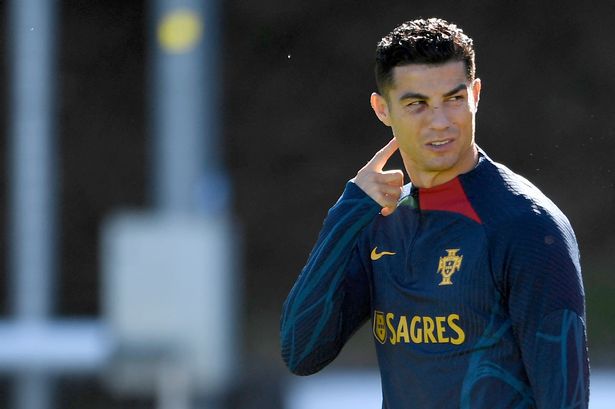 The match stopped immediately for a little while as he got medical treatment.

He managed to finish the game, and gave an assist.

Now, two days since then, Ronaldo is training with a black eye and a bad nose injury.

However, he is still likely to lead the attack for Portugal on Tuesday against Spain in their final Nations League match. 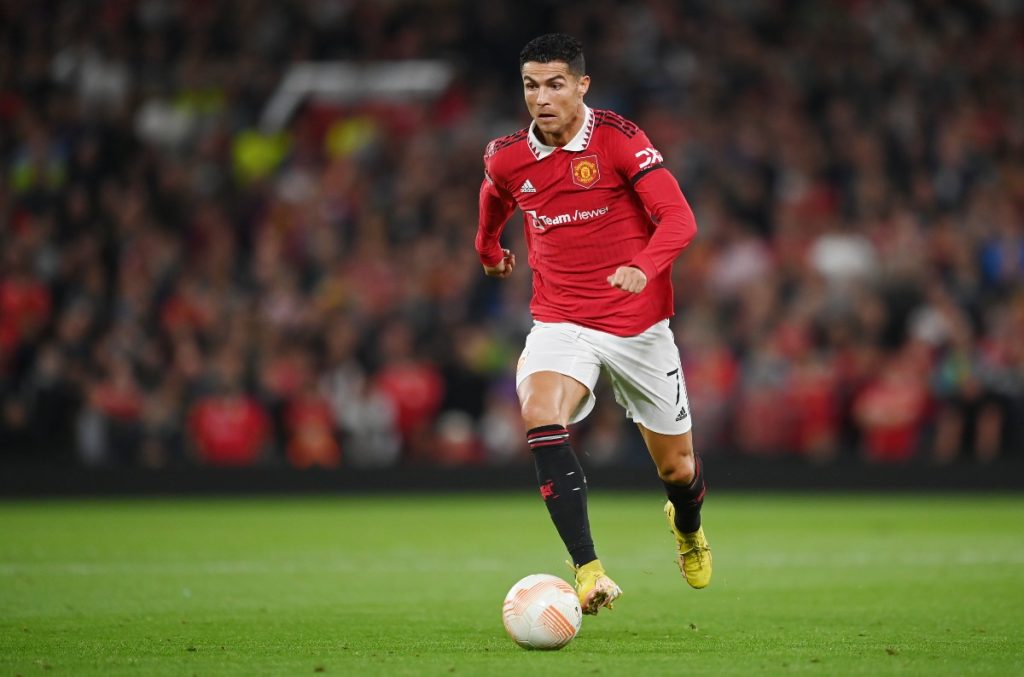 If they don’t lose, Portugal will reach the finals scheduled for next summer.

United will be hoping Ronaldo does not make his injury worst so he could play in the Manchester Derby against Manchester City on October 2nd. 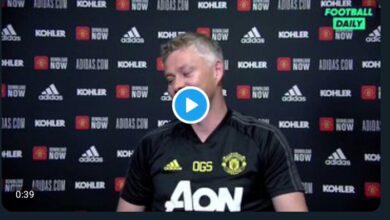 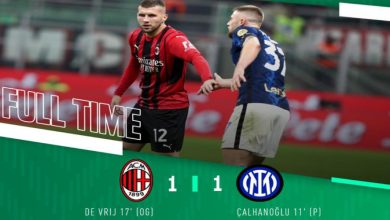