Gakpo thought he would join Manchester United this summer after links to the Premier League club.

The Dutch International was one of the players that United were interested in signing this summer.

However, Erik ten Hag decided to sign Ajax Star Antony in a deal worth €100m plus add-ons. 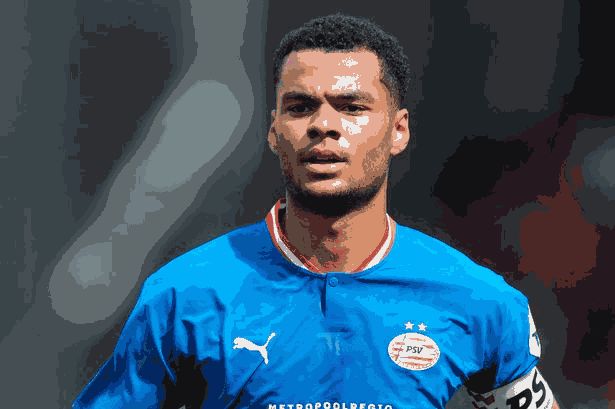 Now, the PSV player has opened up about his failed transfer to the Premier League thus summer.

“It was crazy. It went on for weeks. I’m glad it’s over,” he revealed today.

“It was difficult for me because it was my first time to decide on my future. You hope for more clarity early on in the transfer window so you can focus here or your new club.

“United made their interest known at the start of the window, but it was nothing concrete, so I kept on waiting, and then the signals became more positive. I started thinking it won’t work out.

“The interest ended last week, so the whole window I planned for it and then it just ended. So then I was thinking, ‘what is the right thing to do?’.

“I’m happy here, in my city. Everyone knows my position, but you must consider other options, in the end I feel I made the right choice.” 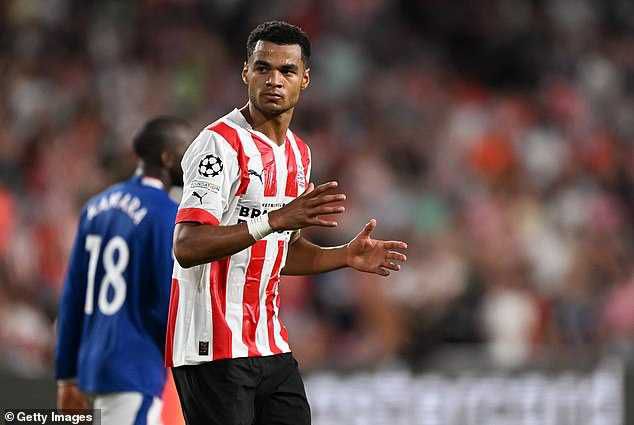 Despite interest from both Southampton and Leeds, Gakpo refused to leave PSV and stay at the club for the 2022-23 season.

“I spoke to other clubs in the Premier League, which is a good step, but more factors like the World Cup are crucial,” Gakpo added.

“I asked the national team coach for his advice. He clearly told me to follow my feelings, but that a transfer before a World Cup year is a big deal and it’s not ideal for a player.”

Gakpo has scored 49 goals and provided 39 assists in 144 matches for PSV. 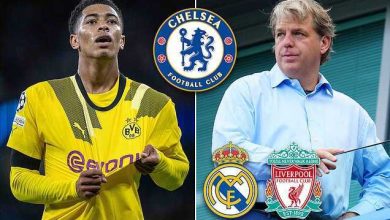 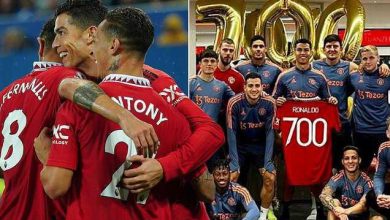