Christopher Nkunku is in the process of a shocking move to Chelsea with multiple claims reaching us, MySportDab reports.

The RB Leipzig player was earlier linked with a move to Chelsea during the just concluded summer window which everything collapsed at the end with an agreement reached.

Christopher Nkunku was said to have signed an extension to remain with RB Leipzig as they wanted to keep him away from the market which was very busy during the summer. 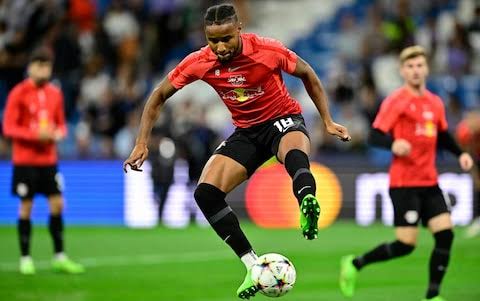 As it may be now, Chelsea are said to be nearing a shocking move for the France International who will be joining them if everything goes well.

According to reports reaching us from Fabrizio Romano, he confirmed Christopher Nkunku is on the verge of completing a move to Chelsea.

“Christopher Nkunku had a medical with Chelsea, confirmed as called by @BILD.

“Chelsea sent long term contract bid to Nkunku to prepare the deal for 2023.

“It’s not done yet, as Chelsea & RB Leipzig will speak about fee: €60m release clause, or different deal structure.

If this move is completed, it will comes as a shock to so many people who thought it was just a mere rumor like it was during the summer window.

Chelsea are also working fast to make sure the move is completed before any other team tries to make their move on the player.

Christopher Nkunku has been one of the best players in the German Bundesliga since he move to RB Leipzig where he has made a name for himself. 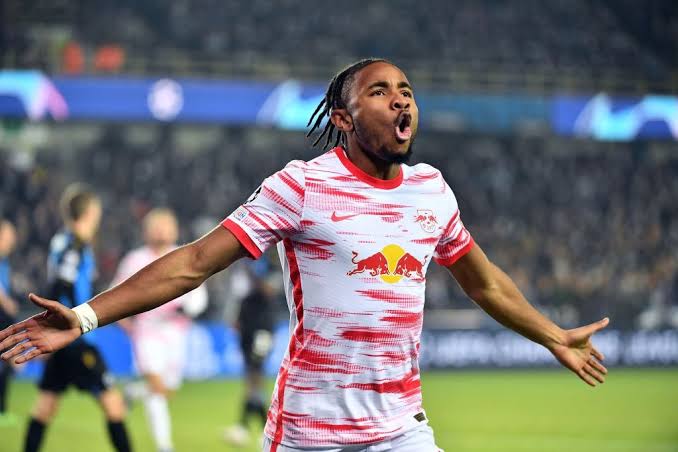 His goal scoring abilities continues to improve in every game with him also establishing himself as a key player for his team who features for every match.

Christopher Nkunku will be a Chelsea player once all details is sorted out as the move will be officially completed in 2023. 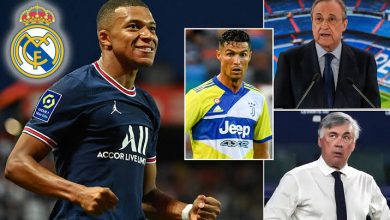