Bruno Fernandes recently did an interview which he had a lot to say concerning Erik Ten Hag, MySportDab reports.

The Manchester United midfielder Bruno Fernandes had so much to saying on playing under Erik Ten Hag management this season.

The Portuguese is now with his national team as he will be playing for the international which means all league activities in Europe will be on break. 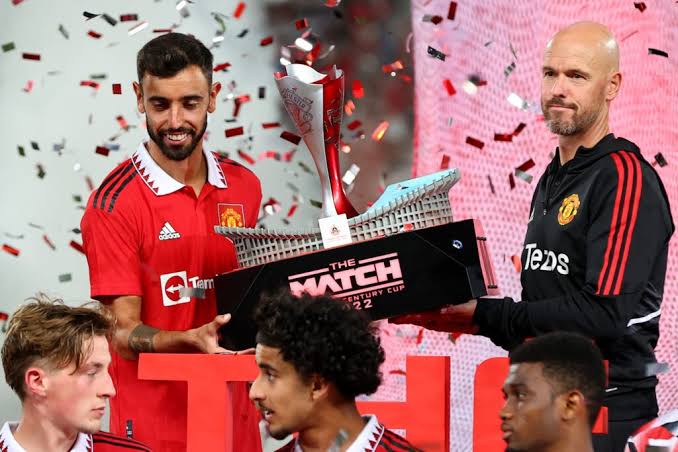 Bruno Fernandes has been a huge part of Erik Ten Hag starting lineup since the beginning of the season and they haven’t been that bad after losing their first two games.

The midfielder is one who have come out to make some huge statements concerning the style of the Netherlands manager which have impacted so much in the team.

“Bruno Fernandes to @TheAthleticUK: “Ten Hag has an idea.

“He has a style. You have to follow his rules.

“He is strict on that. And I like that”.

“He has brought discipline, which is something we missed in the past.

“Everyone must be on the same page”, tells @AdamCrafton_.

Manchester United have showed class and are the only team to have beaten Arsenal this season.

With the Premier League on break, Bruno Fernandes is now with Portugal national team which they will be playing the UEFA Nations League.

They already booked their World Cup ticket which came very late for them having been unable to make it through from the first round. 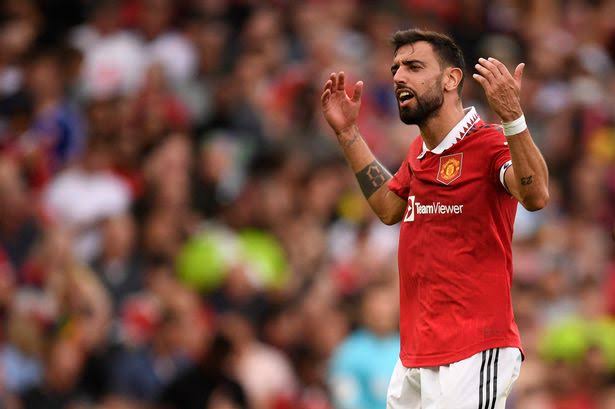 They had to go through the hard way of playing another round of qualifiers before they made it through to the FIFA World Cup which will hold November this year 2022 in Qatar.

Bruno Fernandes will be looking to help Manchester United continue their impressive run when club football resumes for next month October and also the Europa League. 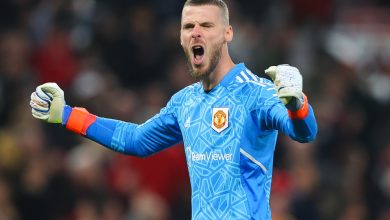