The former Wales senior men’s national team coach has been arraigned in court for assaulting his ex-girlfriend Kate Greville while they were still dating.

According to Chief Prosecutor Peter Wrights, Ryan Giggs has hidden a menacing and threatening character within his private life. 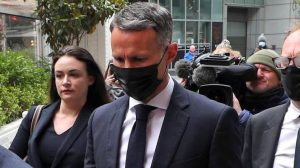 Beyond his heroic and idol status on the pitch, his private life has been littered with a litany of abuse, bullying, assault, coercion, and violence.

Peter Wright started that Ryan Giggs had threatened his ex Girlfriend to expose their sexual relationship if she did not agree to his demands.

On November 1, 2020, the 48-year-old is said to have assaulted Kate Greville and her sister Emma Greville at his home in Worster, Great Manchester. 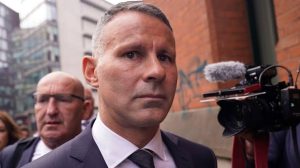 He allegedly headbutted and assaulted her when she decided to opt-out of the relationship.

On another occasion, he had reportedly bundled the 36-year-old out of a five-star hotel room when she accused him of having an affair with other women.

Ryan Giggs was arrested after going on a gardening vacation from his coaching Job in Wales.

The arrest and allegations have forced him to resign from his coaching role with the Wales national team. 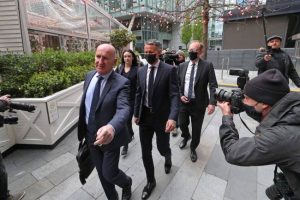 Giggs qualified Wales for their first ever World Cup after a successful qualifiers campaign but will not lead the team to the Qatar 2022 World Cup.

In response to all the charges leveled against him, he has stated his resolve to clear his name and has pleaded not guilty. 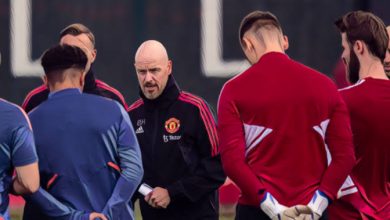 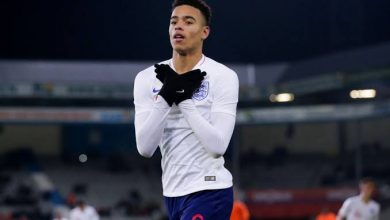