Ronaldo is set to take a decision on his Manchester United future, as confirmed by Portuguese teammate Bruno Fernandes, MySportDab reports. 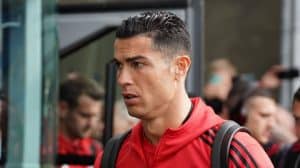 The Portuguese has maintained a long gap of silence amidst all the speculations concerning bus Old Trafford’s future.

After the Man United’s matchday 3 win over Liverpool, fellow Portuguese and teammate Bruno Fernandes made the position of Ronaldo known.

In a post-match press conference, Bruno confirmed that Ronaldo will address all issues concerning his Man United future.

Recall that the five times Ballon d’Or winner has previously come out to debunk all rumors concerning his future on Manchester United.

He blasted the ‘lying media’ for fielding false and inaccurate reports about his proposed Old Trafford exit.

Ronaldo maintained that he would soon put to rest speculations concerning his future at the club by granting an interview.

Recall that the 37-year-old Man United legend has been in the news since he communicated to the Man United hierarchy his desire to leave the club last season.

Ronaldo opened up to the club that he should be allowed to leave if there is an offer for him.

Bruno Fernandes tells Eleven Sports: “Cristiano Ronaldo’s future? I may know one thing or another, I won't be the one who will say it”. 🚨🔴🇵🇹 #MUFC

“For now he's a United player, he’s quiet – if he's going to leave or if he won't leave, he will speak soon as he said”. pic.twitter.com/FxuVwInghD

He made the exit call due to Manchester United’s lack of Champions League football this season.

Won also wanted to play Champions League football and had gone on vacation for family issues while the club went on the pre-season tour.

Ronaldo scored 24 goals for Manchester United last season and still has a year remaining in his Man United contract.

He stated from the bench against Liverpool, and his two appearances for the Red Devils have had no goals, with the team suffering two heavy defeats. 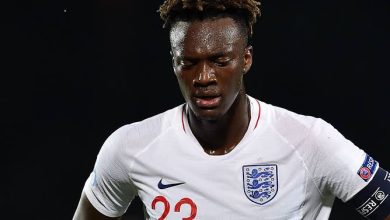 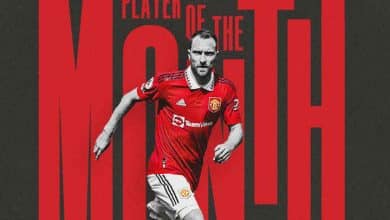 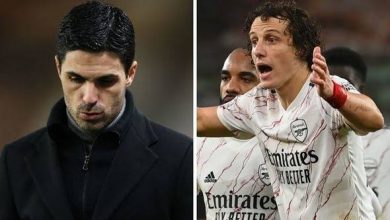