Manchester United started working on plans to sign another midfielder after Sunday’s loss in the Premier League against Brighton.

The Red Devils have chased De Jong all summer but must now look at other additions.

Now, Salary demands from Adrien Rabiot’s mother, his agent is putting everything at risk for Manchester United to lose the player. 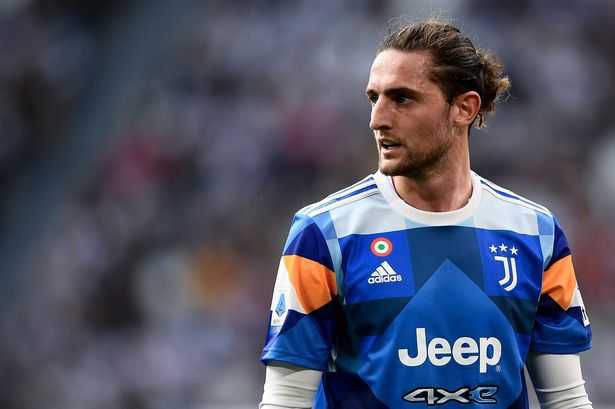 The Red Devils have already reached an agreement with Juventus to pay £15.2m and the Serie A side are for him to leave.

However, According to Daily Mail, Negotiations over Rabiot’s personal terms are now becoming a major problem that puts the transfer at risk.

MySportDab understands that Rabiot’s mother, Veronique Rabiot will have talks with United on Friday.

However, she is demanding a salary rise of over £6million-a-year for her son, above what he earned at Juventus.

However, to solve this problem, Manchester United’s director of football is now travelling to Italy for more direct talks to sort out the issue.

Juventus fans are excited that Rabiot could leave and they want him gone as soon as possible.

The 27-year-old is not part of the club’s plans for the new Serie A season. 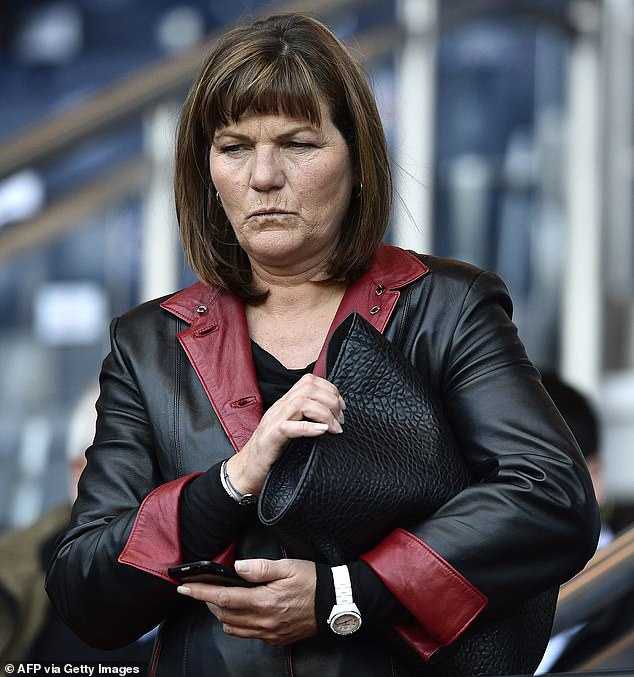 Rabiot’s patience is running out as he also no longer wants to stay in Turin.

He remains under contract until 2023 and a move to United would help Juve avoid him leaving as a free agent.

According to ESPN, Rabiot is impressed after speaking on the phone with Coach Erik ten Hag.

The Dutch manager has asked the club to sign Rabiot after United’s loss last week Sunday. 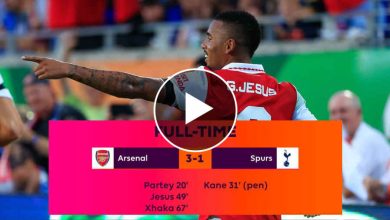 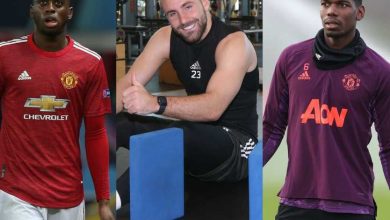 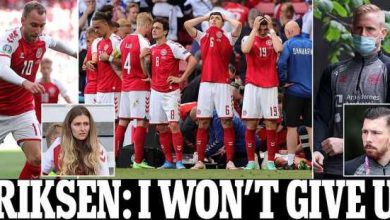