This training session is in preparation for their Premier League season opener against Brighton.

Coach Erik ten Hag and his team have continued their preparations, as they begin the new season on Sunday.

Ronaldo, who wants to leave Manchester United, took part with other players in training today despite the uncertainty around his future. 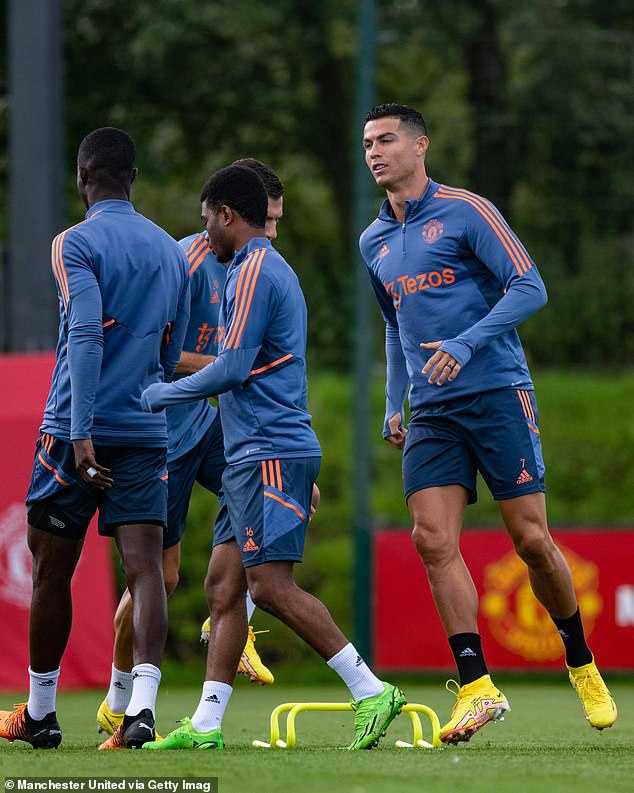 The 37-year-old was seen today in action at the Red Devils’ Carrington training base and Coach ten Hag has a big problem.

The Dutch Coach may have to start Ronaldo against Brighton due to a new problem in attack.

Despite Ronaldo’s lack of pre-season training, he is the only striker available as Anthony Martial will now miss the Brighton match due to injury.

According to The Athletic, the Frenchman will not be included in the squad for Sunday’s game despite his three goals in pre-season matches. 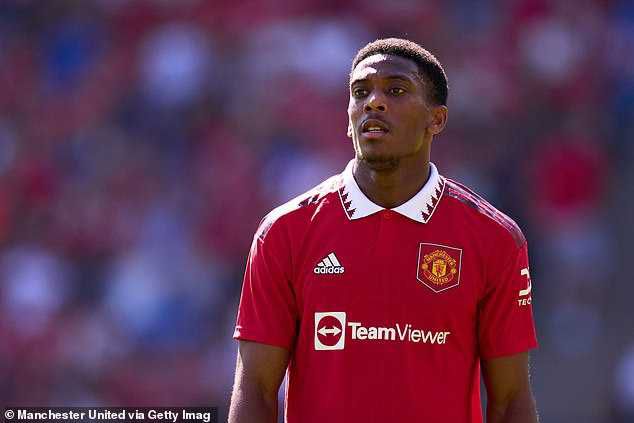 Whether he starts or not vs Brighton, Ronaldo still wants to leave as soon as possible.

The former Real Madrid star missed pre-season as he didn’t travel with the squad on their tour of Thailand and Australia.

Instead, he remained trained alone back in Portugal.

Bayern Munich, Chelsea and Atletico Madrid were linked with signing him but all have denied the claims.

MySportDab understands that Ronaldo’s agent, Jorge Mendes wants United to name their price for the player to make things easier.

But, United remain determined not to sell the former Real Madrid man with one year left on his contract. 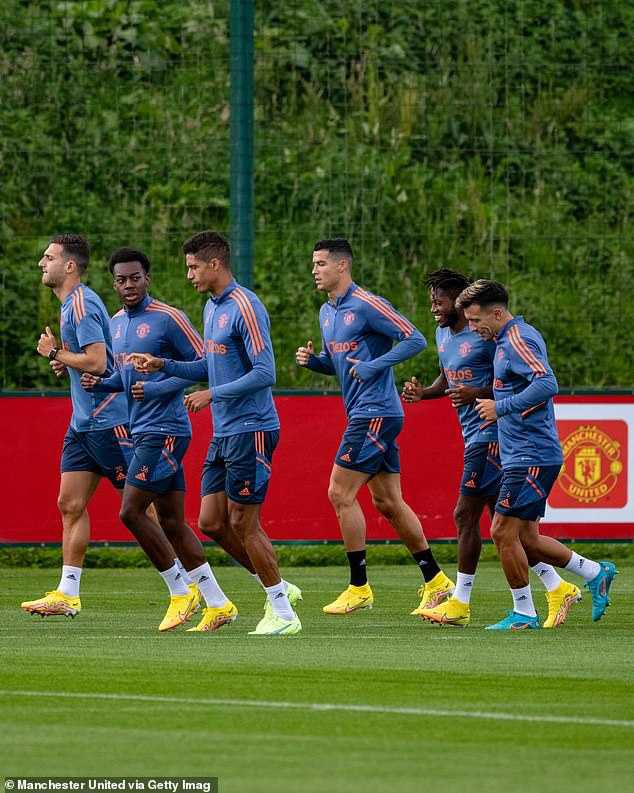 This is also Ronaldo’s first training session since being criticised by Coach Erik ten Hag.

The Dutchman was not happy with the forward’s behaviour after he left Old Trafford before the end of Sunday’s match against Rayo Vallecano.

The Portugal international left the stadium after being substituted at half-time for unknown reasons.