Cristiano Ronaldo and other Man United players have sent an SOS to the Man United hierarchy over a disastrous EPL start, MySportDab reports. 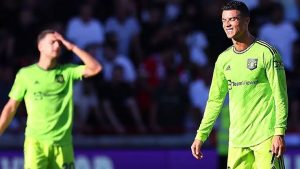 They have called on the club’s hierarchy to come to the help of the club by releasing funds for more signings.

New Man United manager Erik Ten Hag has attributed the problems to Manchester United to a lack of quality signings.

According to him, the club needs more quality signings to bolster the squad and turn the club’s fortunes around.

Ten Hag has been pursuing a deal with his former player at Ajax, Frenkie de Jong, but it appears the Dutch international is not keen on a switch to Old Trafford.

While keeping an eye on the Frenkie de Jong deal, Ten Hag also indicated an interest in Bologna’s Arnautovic, a move that attracted criticisms from the fans, causing him to pull out.

The club is currently optimistic about a deal with Juventus’ Adrien Rabiot as another midfield alternative.

Despite bringing the likes of Tyrell Malacia, Lisandro Martinez, and Christian Eriksen into the squad, Man United’s problems have been compounded. 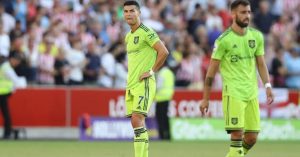 They have lost two Premier League opening matches and have conceded six goals, their worst start in 101 years.

Cristiano Ronaldo, de Gea, Maguire, Bruno Fernandes, and other Man United players have sent SOS to the club’s hierarchy as concerns over the performance of the club mount. 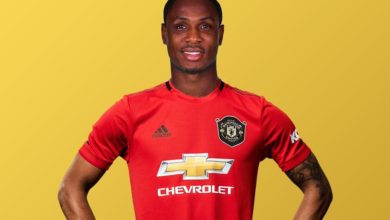 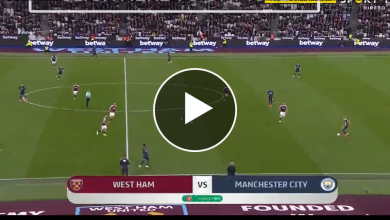 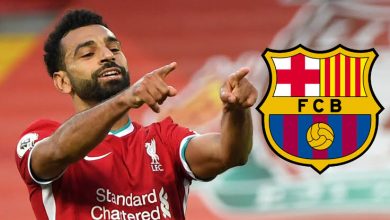