Chelsea could be completing a move soon for Frenkie de Jong from Barcelona, MySportDab reports.

Manchester United already have an agreement with Barcelona on the table for a move for Frenkie De Jong but the player hasn’t given the green light yet.

It was claimed that the Spanish club and the player have a dispute in payment of his salaries owed to him which is the reason why a move is taking time. 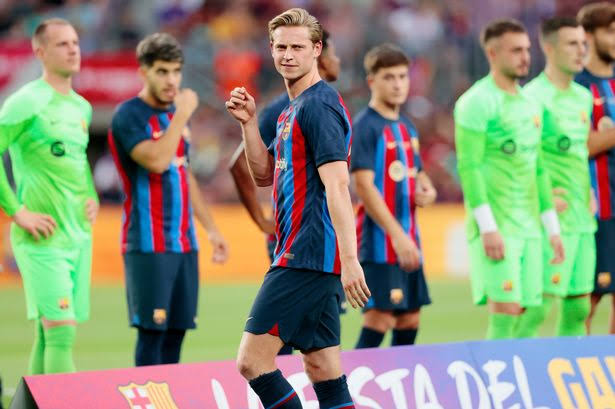 Things have remained in the same place leaving Manchester United worried that they had to immediately complete a move for Christian Eriksen.

Chelsea were alerted on the possibility of making a move happen that they started holding talks to make a move happen for some time.

As it stands now the Blues are edging closer to making a move happen as Frenkie de Jong is only interested in making a move to a Champions League side.

Manchester United are not in the Champions League as they barely made it to the Europa League which they will be playing this season alongside English domestic titles.

Reports reaching us from Fabrizio Romano confirmed Chelsea are ready to meet with Barcelona demands and complete a move for the Netherlands International.

“Man Utd have had an agreement with Barca since July, but the decision will now be with the player.

Chelsea have seen most of their targets deciding on making a move to Barcelona despite them making their offer as demanded by their former clubs. 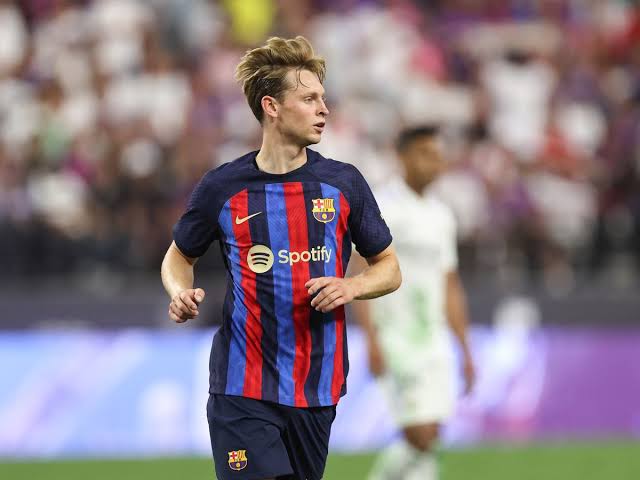 Raphinha and Jules Kounde decided on signing for Barcelona instead of sealing a move to Chelsea after their clubs received an offer which match their demands.

Frenkie de Jong is the next target for the Premier League side and they will be hoping to complete a move before the summer window comes to an end. 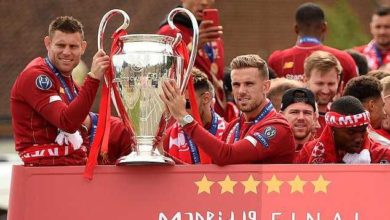 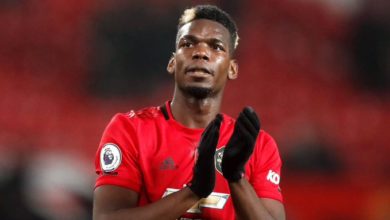