Cristiano Ronaldo has dropped an update on his Manchester United future while taking a dig on “media lies,” MySportDab reports.

The five times Balloon d’Or winner did not mince words as he called out the media about their lies on his Man United exit rumors.

"The media is telling lies." – Cristiano Ronaldo on Instagram 😮

The 37-year-old revealed that he will soon drop an update about his planned Man United exit in a fortnight.

Ronaldo has been making the rounds since the end of the 2021-2022 Premier League season, where he scored 24 goals for Manchester United.

Despite what could be seen as a great second spell by a star in an underperforming team, United finished 6th on the log without 2022-2023 Champions League football.

The Portugal international has since made his intentions to leave Manchester United known to the club as he craves Champions League football.

However, there have been reports linking him to top clubs in Europe, including Bayern Munich, Real Madrid, Atletico Madrid, Chelsea, and Paris Saint Germain. 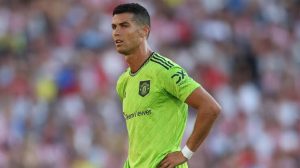 According to reports, Bayern has reportedly rejected a chance to sign the striker as they deemed him unfit for the club’s philosophy.

Ronaldo’s link to Atletico Madrid has also been debunked by news of the club’s inability ot foot his wage bills if he eventually signs for the club.

Ronaldo has remained mute on overall speculations concerning his future but has finally broken his silence with a dig at misleading media. 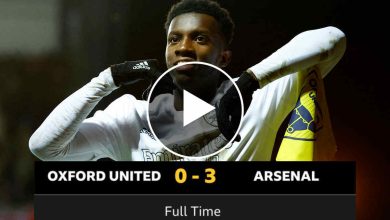 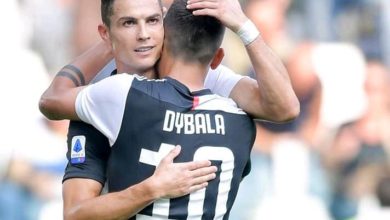 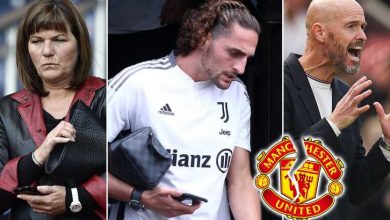