Anthony Gordon has already informed Everton this week that he wants to leave and play for Chelsea.

The winger is keen on moving to a bigger club and playing in the Champions League final this season.

However, Everton have so far rejected four bids from Chelsea for the player. 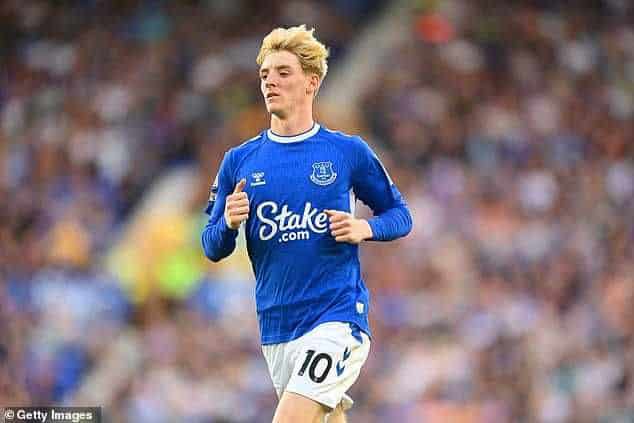 The latest offer rejected is a bid of £45m plus £5m add-ons which got rejected immediately.

🚨 EXCL: Anthony Gordon has told Everton + Frank Lampard he wants to join Chelsea. 21yo keen to play CL & boost WC chances. #EFC made aware #CFC ready to pay £50m+10m but nothing agreed; still want to keep him & need a replacement if he goes @TheAthleticUK https://t.co/MtuituPM0y

Chelsea’s new offer has changed the situation and there is much more hope of a deal being completed soon.

The Blues are now hopeful of signing their man before next week’s transfer deadline.

Everything is getting closer after Gordon told Everton manager Frank Lampard of his decision to leave this summer. 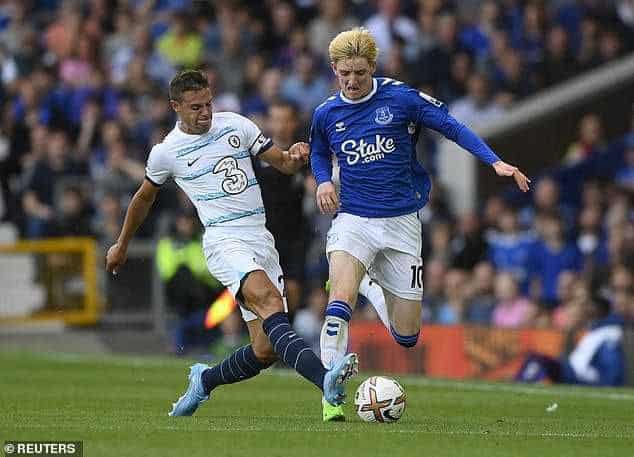 A move to Chelsea will let him play Champions League football and increase his chances of making the England squad.

Everton wanted more than £50m for Gordon, who also attracted interest from Tottenham and Newcastle.

Spurs are still interested in the player but only want to pay around £40m right now. 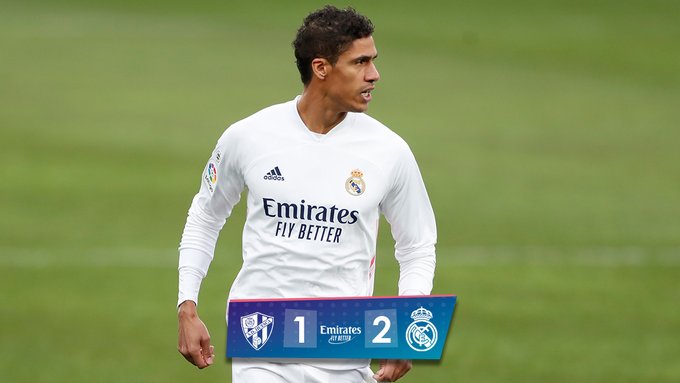 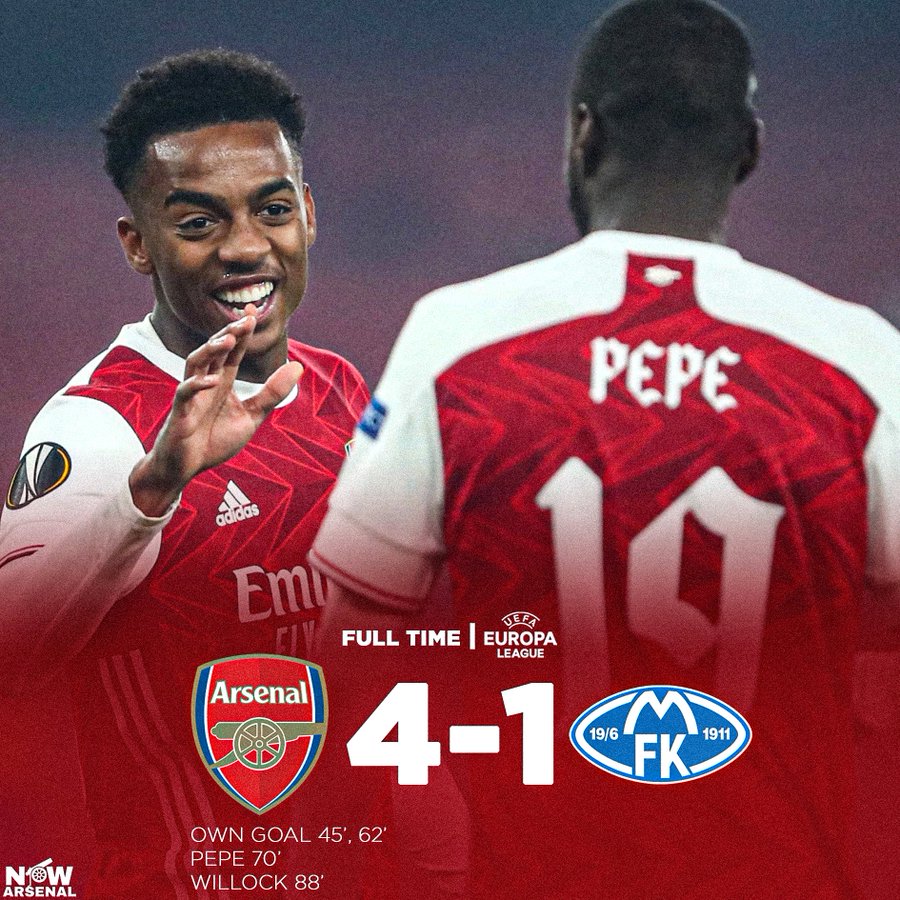 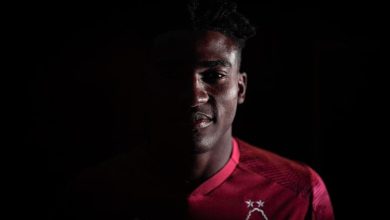