The midfielder joined from Real Madrid in a £70m deal last week.

He got unveiled to the fans for the first time before the Liverpool match on Monday.

The Red Devils came close to signing Rabiot instead but the deal collapsed and now signed Casemiro instead. 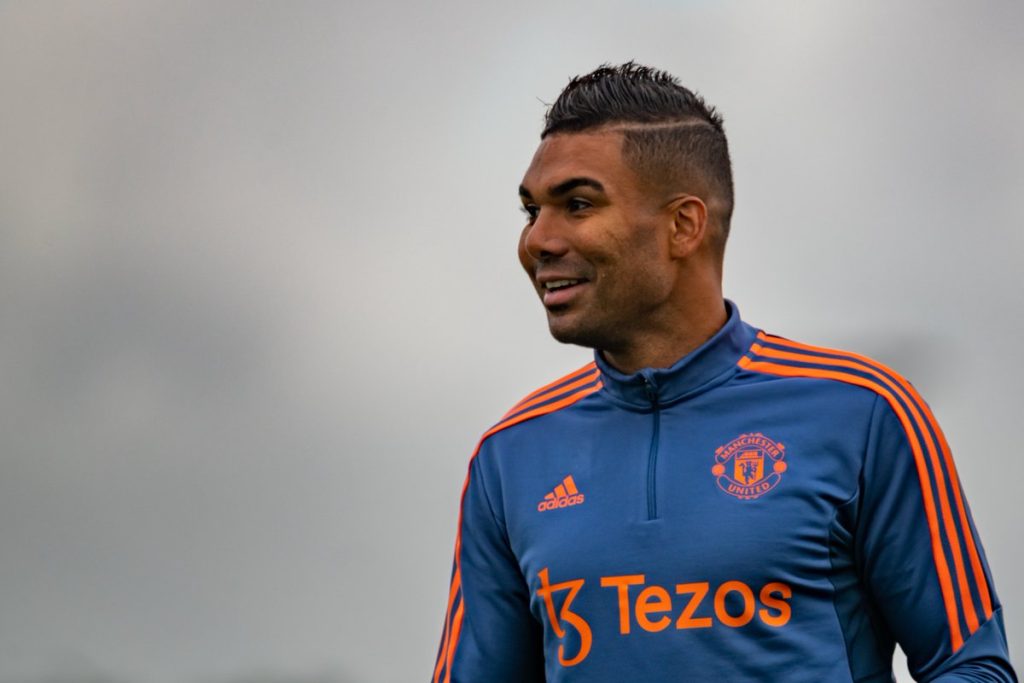 Manchester United shared a video on social media showing the Brazilian alongside Van de Beek, Ronaldo and Varane in training.

The 30-year-old said in his first interview as a Red Devil that he is ready to get stuck in at his new club.

In a video shared by Manchester United, Casemiro is seen taking part in some drills at the club’s Carrington training facility.

The Brazilian started by warming up and running sprints with van de Beek, before a passing drill with Varane and Ronaldo. 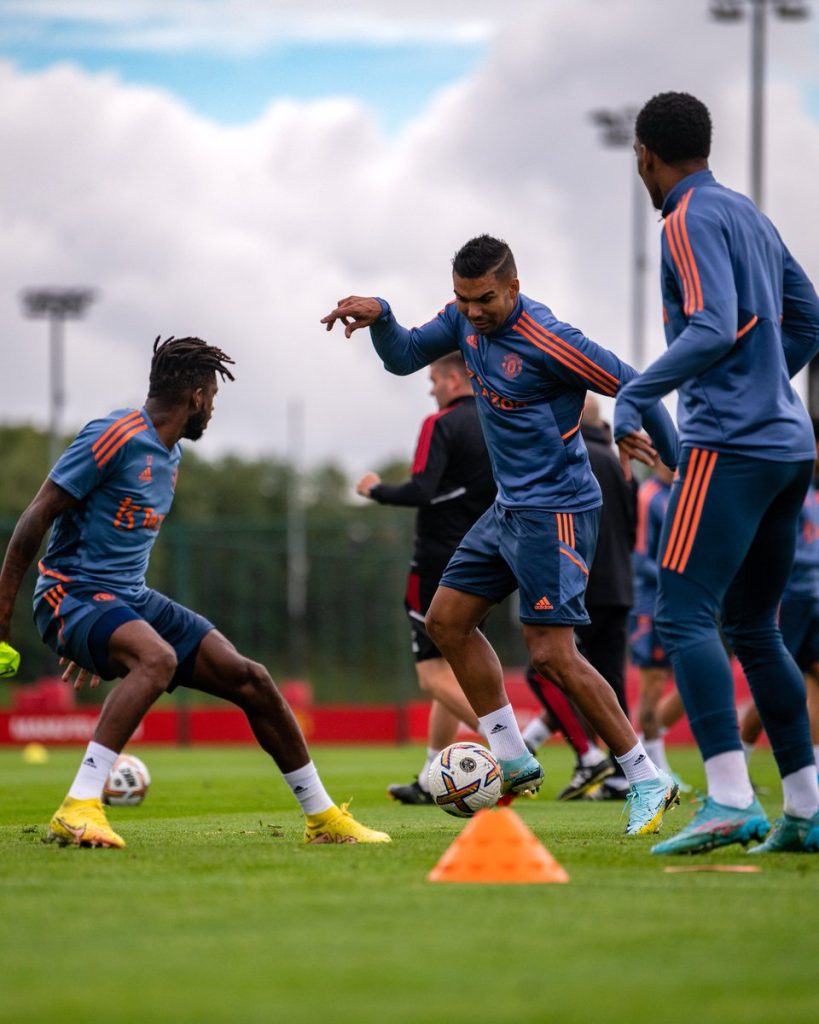 In his first official interview on Thursday, Casemiro spoke in depth about the prospect of playing with his new team-mates.

The defensive midfielder could be played alongside Fred in midfield for the Red Devils. 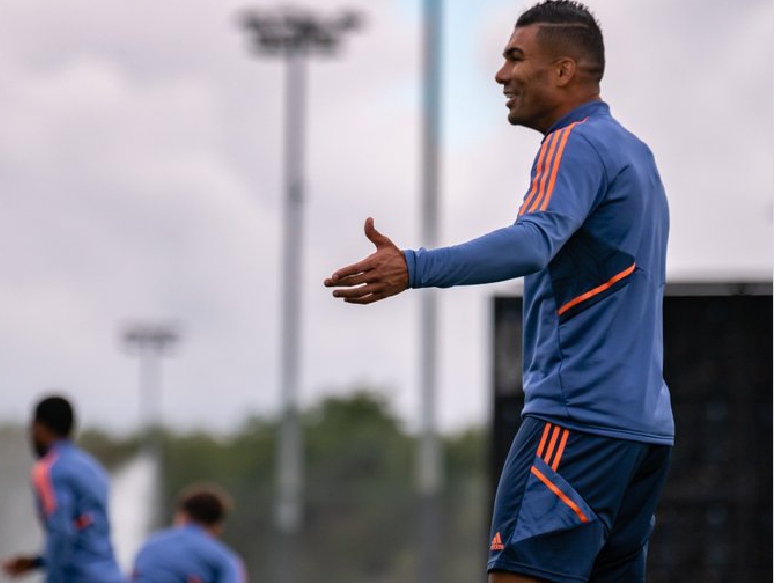 He could make his debut in Manchester United’s next match against Southampton.

Manchester United are still working to bring in more players before the transfer window ends.

Casemiro is in training!

Take me to 1k followers 🙏🙏🙏♥♥♥ pic.twitter.com/ol3bnCsQsG 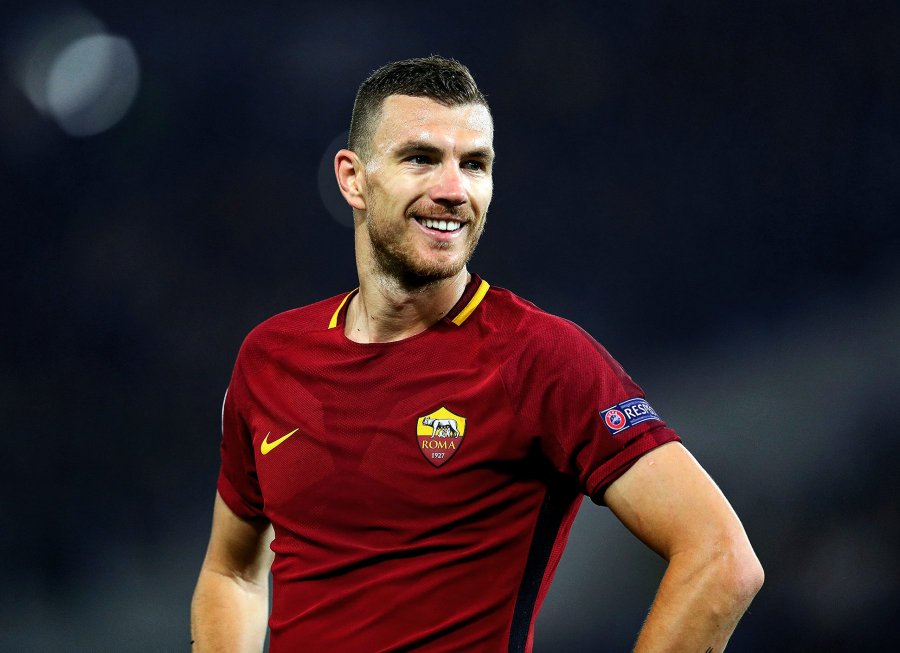