The Spanish giants have alleged criminality in De Jong’s 2020 deal which former Board chairman Bartomeu oversaw.

According to the Catalans, the 2020 deal which De Jong signed with the club is fraught with criminality, and they can take legal action against the parties involved, the Athletic reports. 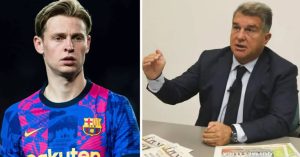 The position of the Catalans is menacing and threatening. Recall that Barcelona has been mired in a series of a financial crises.

They had two options on the table for the former Ajax star as they battled debt crisis – either he takes a pay cut and stays with the club or takes a leave.

Already, Manchester United and Chelsea are interested in signing De Jong from Barcelona. 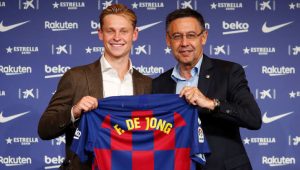 The Red Devils have submitted an offer, and the Blues are yet to, but are still negotiating with the Catalans.

However, De Jong has continued to insist that he wants to stay in Barcelona despite the uncertainties surrounding his Barcelona future.

Man United has reportedly agreed with Barca to sign the player in a deal worth £86m.

Barcelona has maintained a double face over the De Jong saga as President Laporta continues to emphasize that he wants De Jong to stay at the club.

Barca coach Xavi Hernandez is not mincing words on De Jong’s Barcelona future. The Dutch international has been given a deadline to take a decision. 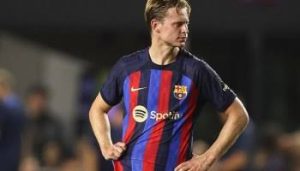 The Blaugrana are mired in a series of debt crisis. They have opted for a wage cut with De Jong to lessen the debt burden.

It appears that alleged criminality in De Jong’s contract has been the reason behind his owed salary in the club. 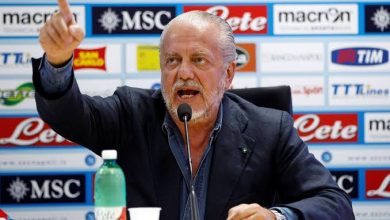 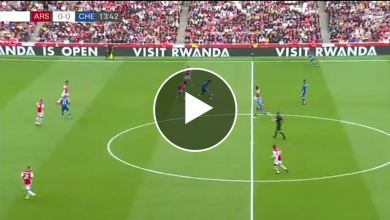 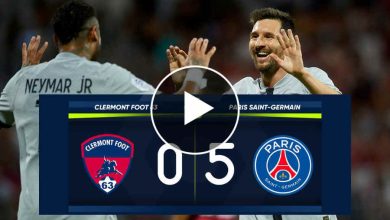