De Jong has been involved in one of the most shocking stories of the current transfer window.

There are clubs that want him but the player has refused to leave for good reason.

Manchester United and Chelsea are willing to pay a lot to sign the Dutch midfielder but he still won’t leave Barcelona just like that. 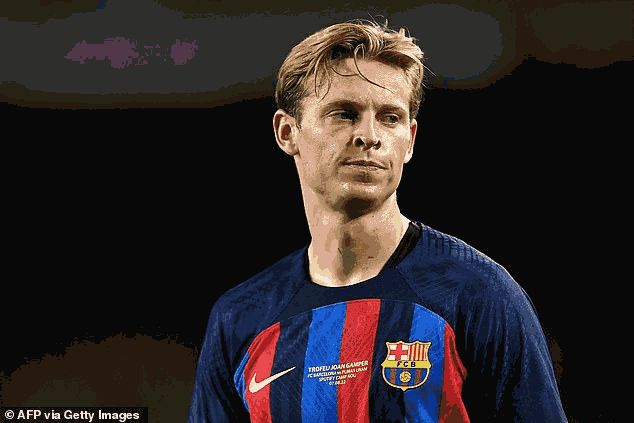 Now, things got out of hand today at Barcelona’s training complex.

In a viral video today, De Jong is targeted by Barcelona fans over his refusal to reduce his salary and help the club finally. 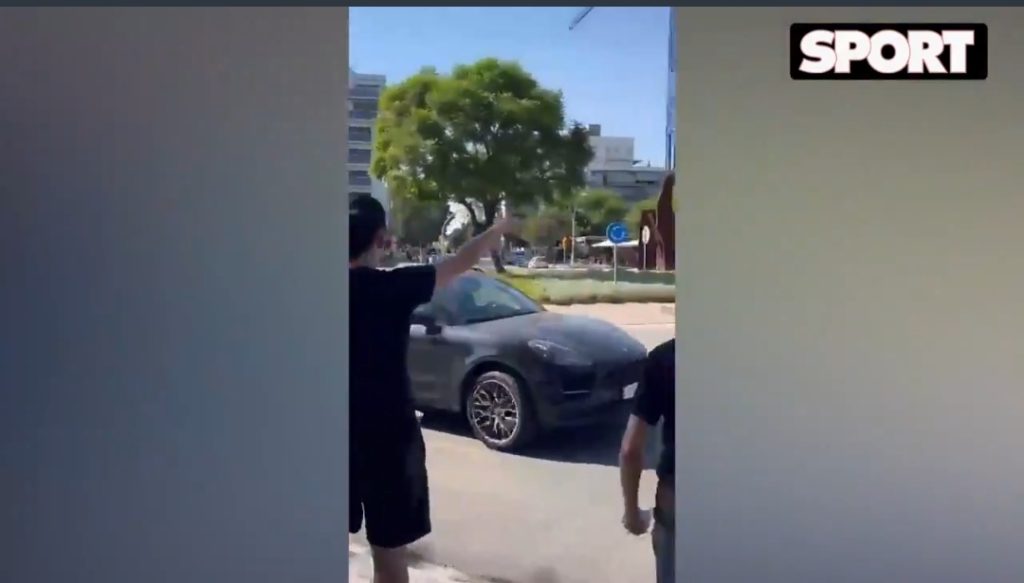 A fan said to De Jong in Spanish: “Reduce your wages, b*tch!”

Other fans also made bad comments at the midfielder as he arrived for work on Wednesday.

Some Fans believe that De Jong is the reason Barcelona cannot register most of their new signings due to financial issues.

Without him leaving, Barcelona have a very big problem on their hand to solve. 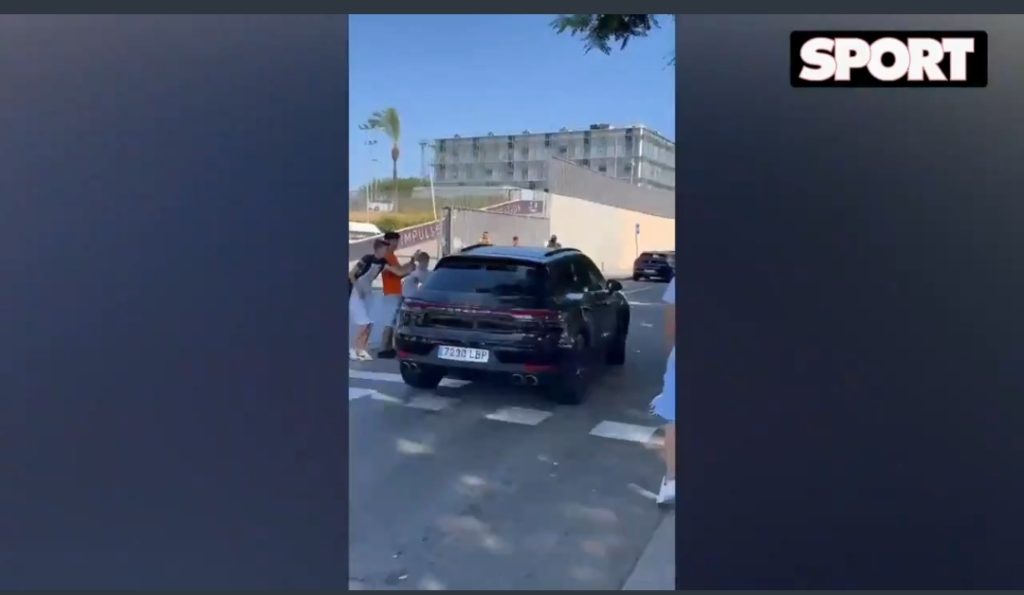 The £17m Barca owe De Jong is the main reason for his refusal to leave the club this summer.

However, fans are not happy with the player and have made that very clear today.

De Jong has refused to so far release a public statement to clarify the issue ahead of the new season.

Frenkie de Jong is being verbally abused by Barcelona fans upon arrival at their training ground #mulive [@sport, @DBR8] pic.twitter.com/MY6rXNAyZd 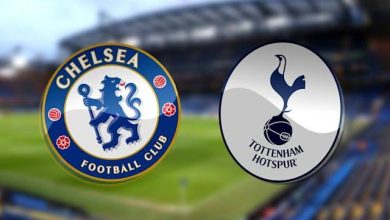 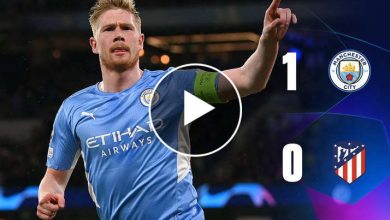