Antony to Manchester United medical and arrival is confirmed as preparation are being done for official unveiling, MySportDab reports.

The move for Antony is one which took a long talks and considerations before an agreement was reached between both clubs who were said to be nothing close to a deal few days ago.

Numerous bids were turned down by Ajax who were holding up for a higher fee as an €80 million was turned down immediately in just two days ago which led to another internal talks at Old Trafford. 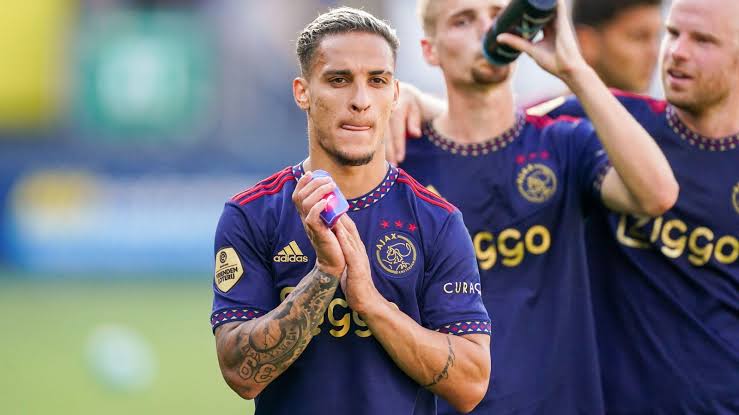 Manchester United came back with an offer which was then discussed between both parties who they came to an agreement which was delayed a bit due to how payment will arrive.

A fee which will total €100 million will be paid to Ajax for the Brazilian who was highly recommended by Erik Ten Hag upon his arrival at Old Trafford amongst other names.

Antony will be the second player to switch to the English Premier League heading to Old Trafford as Linsandro Martinez already did last month.

Reports reaching us from Fabrizio Romano have confirmed the latest update as we await a possible announcement in the coming hours or days.

“Manchester United are planning for Antony’s arrival and medical tests, while contracts have been approved by clubs and player side. 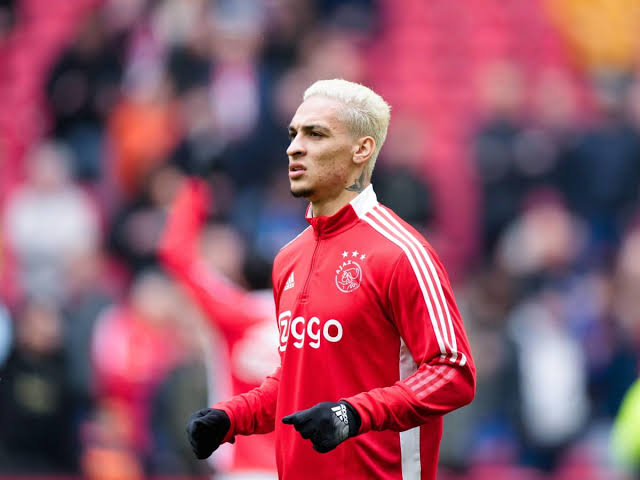 This move is one which has also been hit with a lot of controversies which many are not convinced enough on the amount the Premier League side are paying.

There are some section of the fans who have come out to tag Antony move to Manchester United as a scam based on his fee and performance. 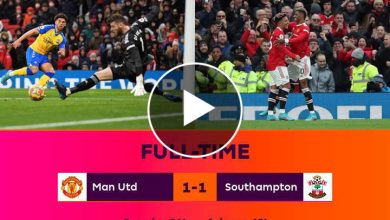 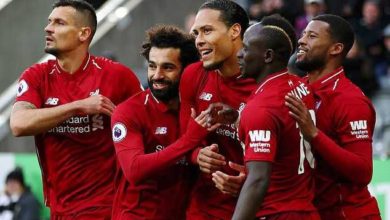