The first half was mouth-watering from the home side, who had everything working out for them in the future.

It took Tunisia 1 minute to score the opening goal, which came through a lovely finish from Mariem Houij, who was able to convert and made it 1-0.

The game carried on with so much coming from the Togo women, who weren’t that bad themselves, but they couldn’t stop Sabrine Ellouzi, who made it 2-0 in the 12th minute.

The game continued looking like a one-sided affair until the away side for the game pulled one back from the penalty spot in the 22nd minute, scored by Gnintegma to make it 2-1.

It was a good half that carried on with more opportunities coming through, but nothing could make the scoreline change.

The first half ended with Tunisia 2-1 Togo as both teams went in for the 45 minutes with the home side taking all the advantage needed.

The second half was a one-sided game, having witnessed the away-side encounter receiving a red card which turned things around.

Togo was doing well as the game carried on until the 55th minute, which saw a red card shown to Djankale after a lousy tackle leading to her being sent off.

Tunisia gained total control of everything with an advantage that gave them more power as they increased the lead to 3-1 in the 60th minute, with Sabrine Ellouzi making it her brace.

An own-goal from Amé Amouklou made it 4-1 in the 72nd minute as the game was becoming more embarrassing for the away side, who couldn’t make anything happen.

The match came to an end with Tunisia women getting the job done by thrashing Togo 4-1 after 90 minutes of football played between them.

Watch Highlights Below: to 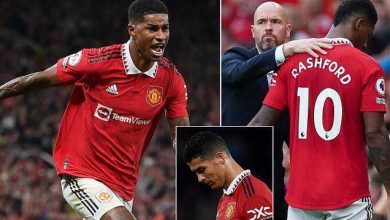 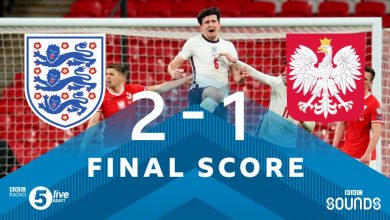