Lewandowski has now worn a a Barcelona Jersey for the first time since his transfer from Bayern Munich got completed.

The 33-year-old had one year left on his Bayern Munich contract and told the club of his plans for a new challenge.

Barcelona is the only club the player wanted to join and Coach Xavi played a crucial role in making it possible. 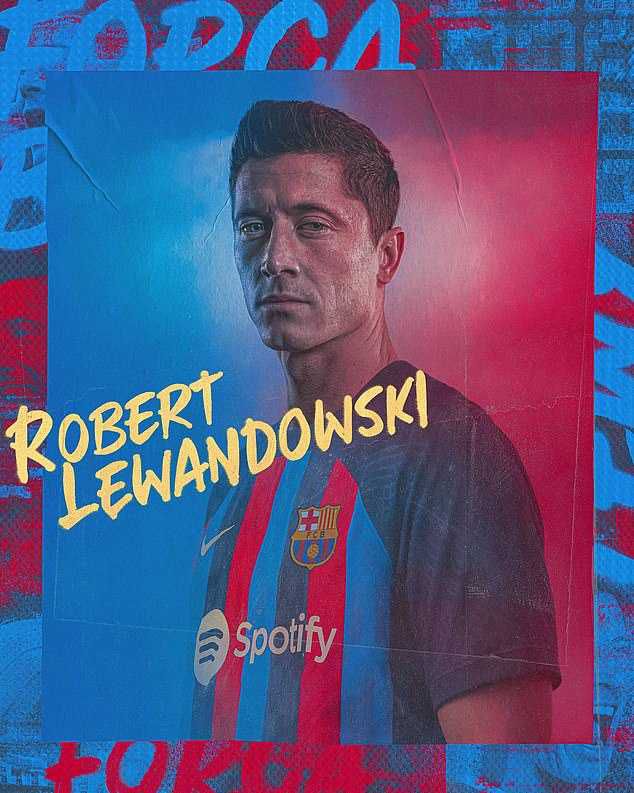 In a video released by Barcelona across social media channels on Tuesday, Lewandowski is seen walking up to a camera in Barcelona’s Jersey before saying the words ‘Hi, Cules’.

On Sunday, Barca officially announced confirmation of the on an initial four-year contract for £42.5m.

Lewandowski arrived in Miami to meet his new teammates on Sunday and start his new life.

Now, he can take part in the club’s Pre-season matches left.

Speaking earlier on this summer, Lewandowski made it clear he does not want to stay at Bayern Munich. 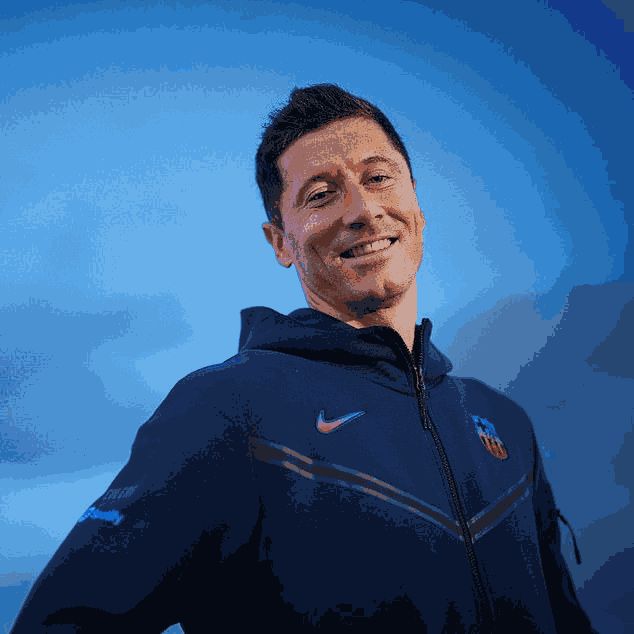 In June, he said: ‘They failed to listen to me until the end.

‘Something is gone inside me. I just want to leave. Loyalty and respect are just as important for me,’ he added. 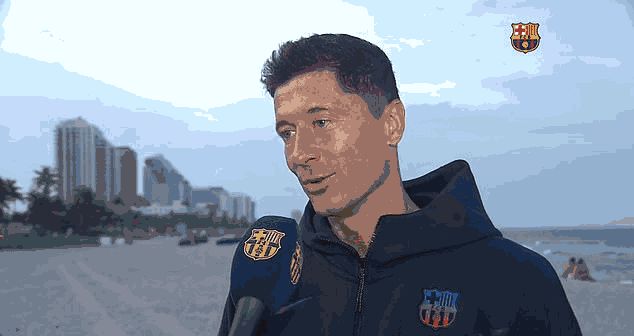 The Polish striker won the Bundesliga in every season at the club, and the Champions League in 2020. 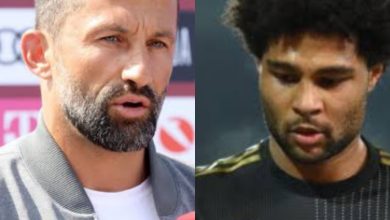