Paris Saint Germain have made their asking price known to Chelsea for Presnel Kimpembe, MySportDab reports.

Presnel Kimpembe is a key target for Thomas Tuchel who want him at Chelsea this summer after they both worked during his time with Paris Saint Germain.

The Blues are busy working on bringing more defenders to the team knowing how much player they lost already. 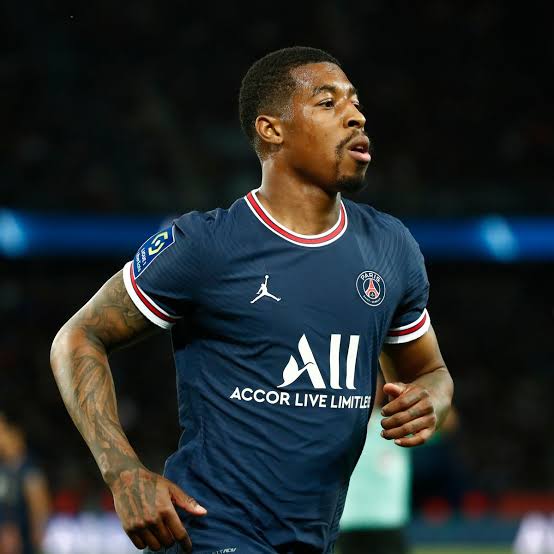 Chelsea had to deal with letting Antonio Rudiger and Andreas Christensen leave as free agent due them unable to extend their respective contracts.

That move have force them to go deep into the transfer market which they were once expected to make a move for Jules Kounde.

Unfortunately, Kounde is no longer in their plans going forward as they seem the defender fee is too much to pay this summer.

Chelsea already completed the agreement with Napoli for Kalidou Koulibaly who will be announced any moment from now.

Presnel Kimpembe is the next on the list they are working on this summer with Paris Saint Germain open to allowing the defender leave this summer window.

A move won’t come easy for the Premier League side despite knowing the defender is considering his decision to remain in France.

Paris Saint-Germain have set a £42 million ($50m) asking price for Chelsea-linked Presnel Kimpembe, according to claims reaching us from The Independent.

The France international is seeing a move to the Premier League speculated and is said to favour a switch to England over one to Italy.

Juventus also said to be keeping a close eye on his situation this summer as they are already planning on a replacement in case De Ligt joins Bayern Munich. 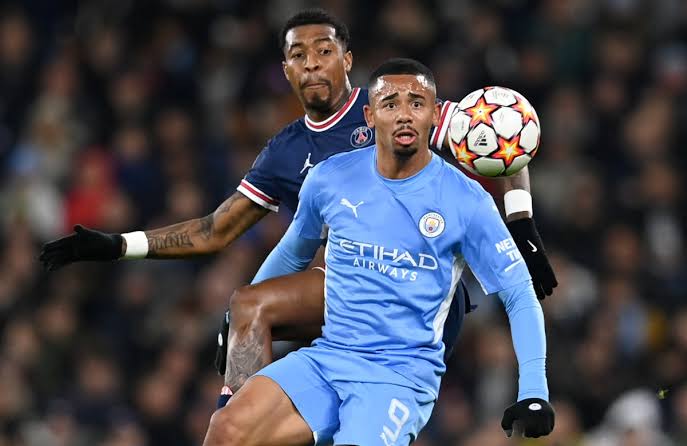 Chelsea are also working on Nathan Ake who they already have agreement on personal terms to bring back their former defender.

They remain optimistic as they already have complete an agreement for Kalidou Koulibaly who is another powerful defender. 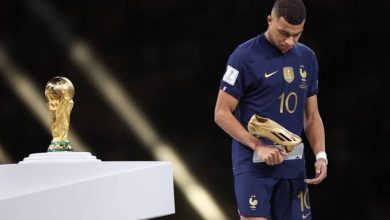 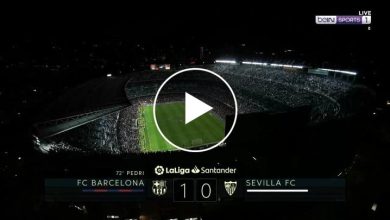