The Portuguese told Manchester United that he wanted to leave on Tuesday for the first time.

Since then, he has it failed to show up for training after three days.

Now, According to The Sun, Manchester United have decided to give him his transfer demand of leaving. 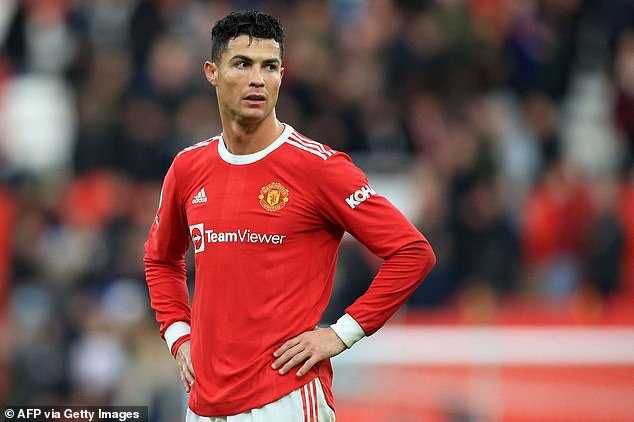 The club previously wanted Ronaldo to remain at the club, after scoring 24 goals in 38 matches last season across all competitions.

However, The Red Devils have now realised that they can’t keep him at the club against his will and don’t want a long bad transfer saga.

The club remains in doubt if Ronaldo will travel with the squad for their pre-season tour on Friday.

Ronaldo said his absence is due to family reasons, after telling the that he wishes to leave this summer.

Erik ten Hag is already working with his squad ahead of their pre-season tour on Friday.

The first game of the tour is in Bangkok against Liverpool on July 12th, but there is no assurance that Ronaldo will be on the plane.

Chelsea, Bayern Munich and Napoli have all been linked with signing the Ballon D’Or winner. 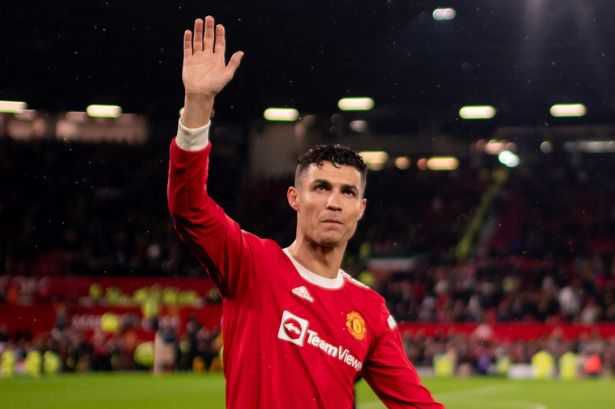 Mendes has also discussed with clubs such as Bayern and Serie A giants Napoli over recent weeks.

However, non of the clubs are willing to sign Ronaldo so far.

Ronaldo still loves Manchester United but wants to challenge for trophies at this stage of his career. 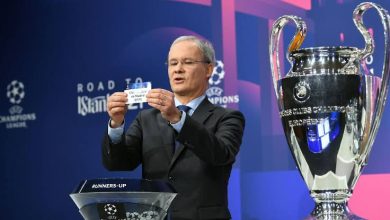