Ajax defender Lisandro Martinez is ready to join the Premier League as Arsenal and Manchester United battle for his signature, MySportDab reports.

Arsenal have submitted three offers to sign with Argentina Centre-back worth £35m plus £5m in add-ons.

However, United Coach Erik ten Hag wants to hijack the deal from Ajax and get another player from his former club.

Martinez is a versatile player, who can perform well in defence, left back and midfield.

Ajax have rejected Arsenal’s offers to sign the 23-year-old and have placed a price tag of £45m for the player. 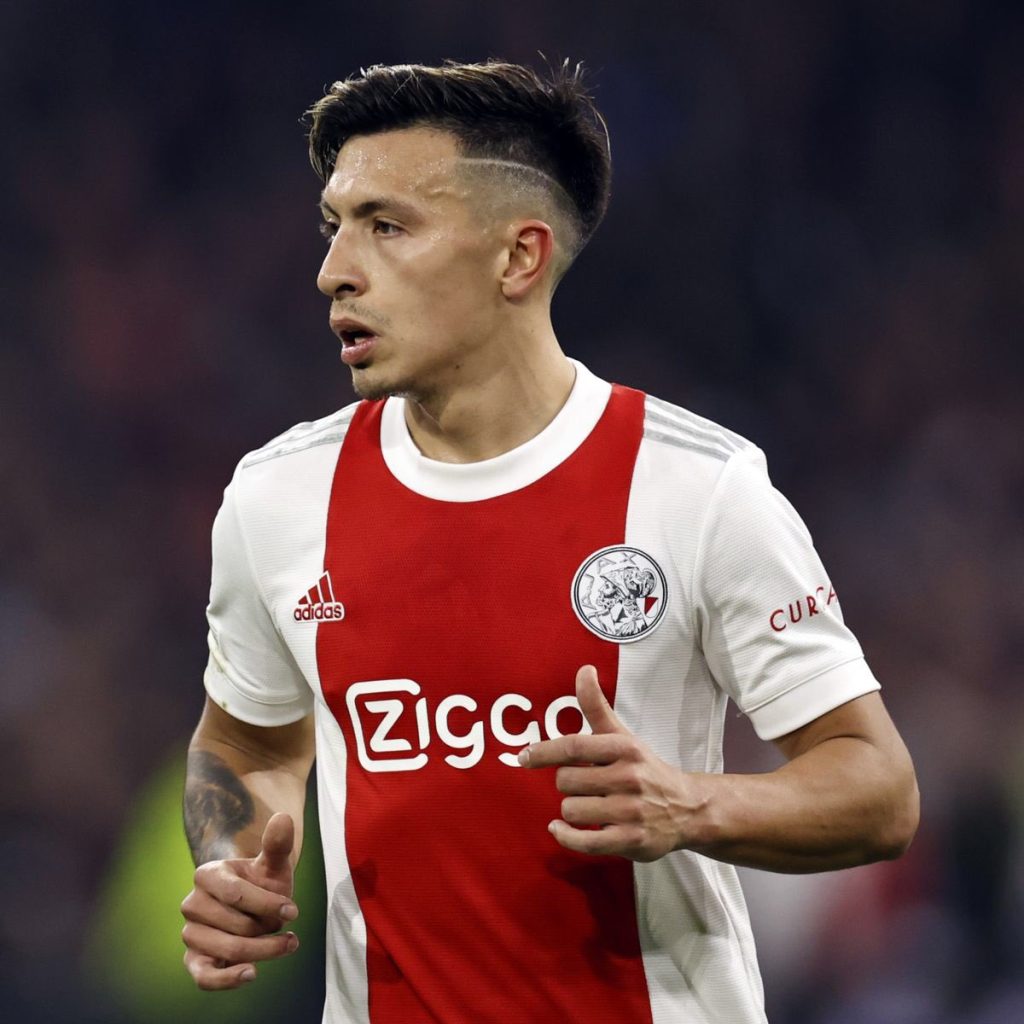 Martinez is excited by the clubs interested but remains respectful to Ajax about leaving this summer.

He is a key player at Ajax, and want to keep him and has just enjoyed a fantastic season.

Martinez is 5ft 9in but his stats are outstanding for a player his height.

Arsenal have been monitoring him closely since April as they look to bring in new players for next season.

But, United’s interest in the player is now a big problem for Arsenal.

However, if United submitted a better offer for the player, and Ten Hag convinces him to play for the Red Devils it is already done. 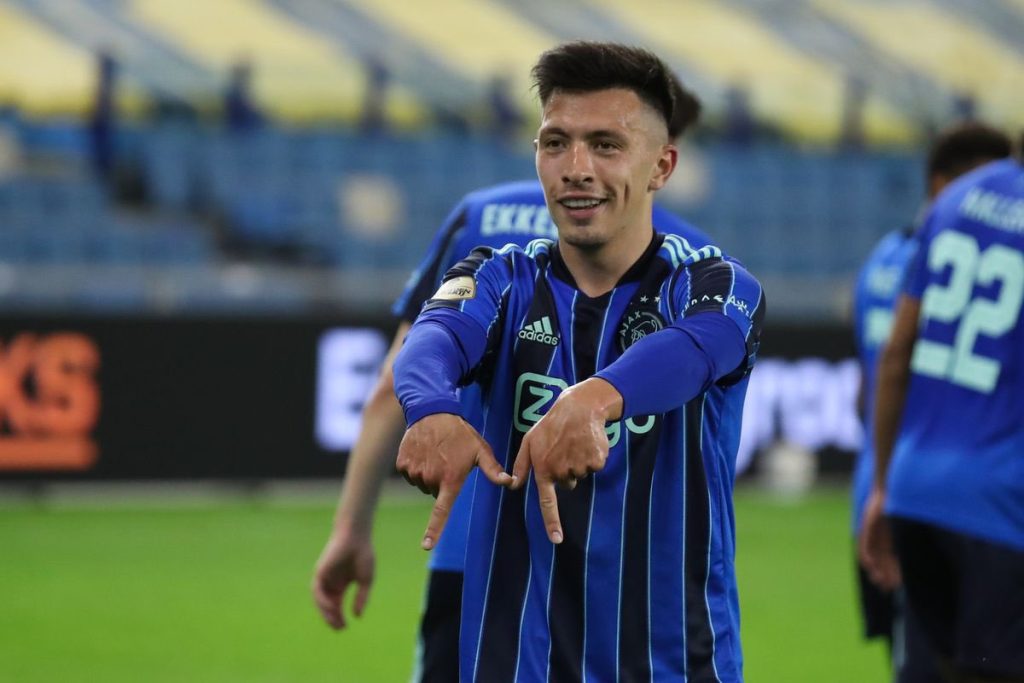 Martinez is one of the players on Ten Hag’s wish list and is their next target after deals for Tyrell Malacia and Frenkie de Jong are done.

Martinez is open to joining Arsenal and won’t close him off until an agreement is done. 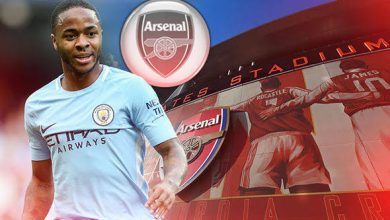