Both Women’s teams started the game well as they pushed forward, looking to make something happen in the semifinals clash.

South African women had better control of things happening on the pitch as they were the best team knocking the ball around and looking to create a breakthrough that didn’t happen. 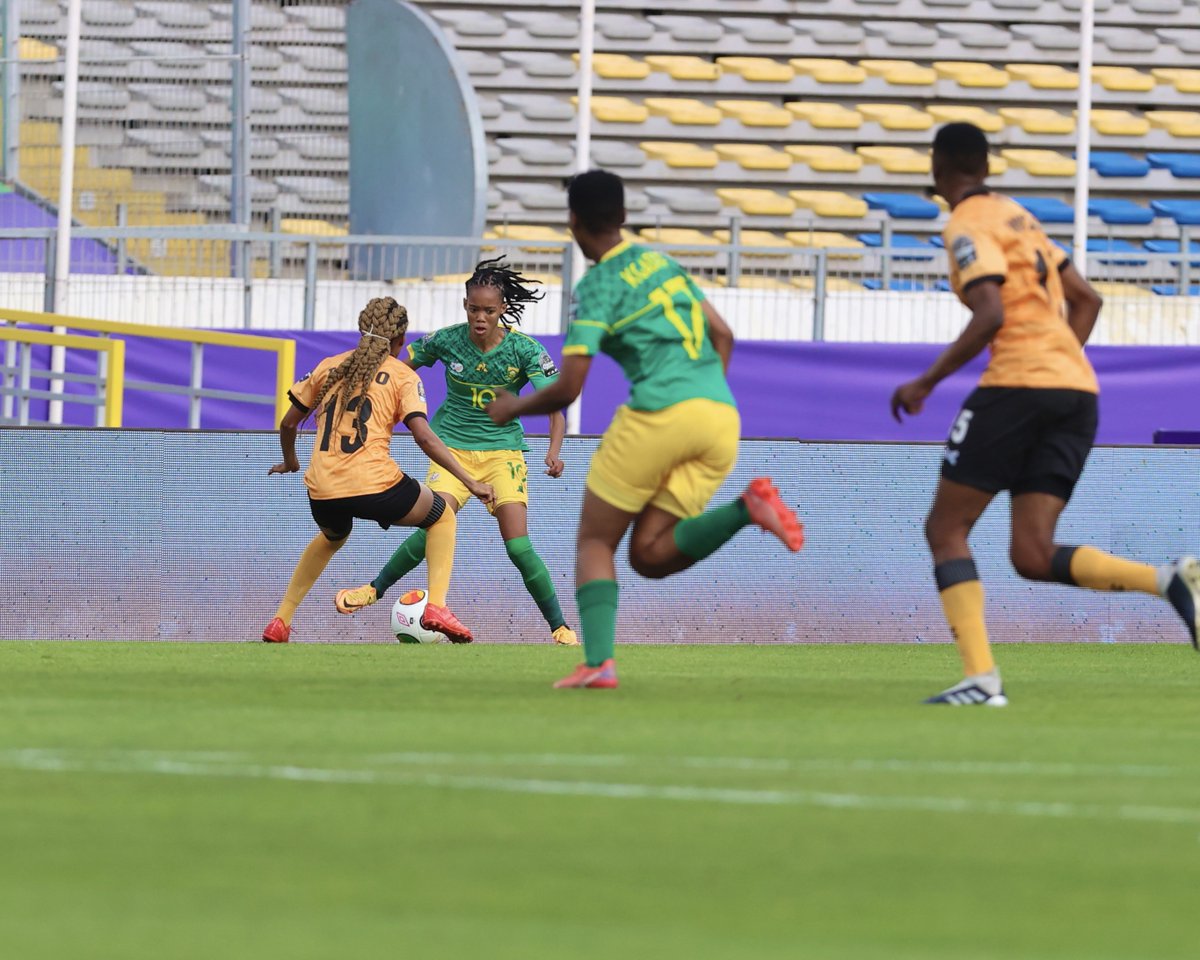 Things were a bit difficult for Zambia women, but they could control something. At the same time, they pushed forward, creating opportunities of their own that didn’t result in anything happening for them.

More opportunities came through with the game entering the final 15 minutes left to be played in the first half which nothing was scored between them despite how they came close.

The first half of the WAFCON ended with Zambia 0-0 South Africa women, which saw them heading inside for the break without scoring any goal after 45 minutes.

The second half kicked off with so much anticipation from both fans knowing how close they went in the first 45 minutes to score a goal in the game.

South Africa Women still were in the driving seat in terms of having control of the game but couldn’t make anything happen going forward as the goalkeeper did well enough. 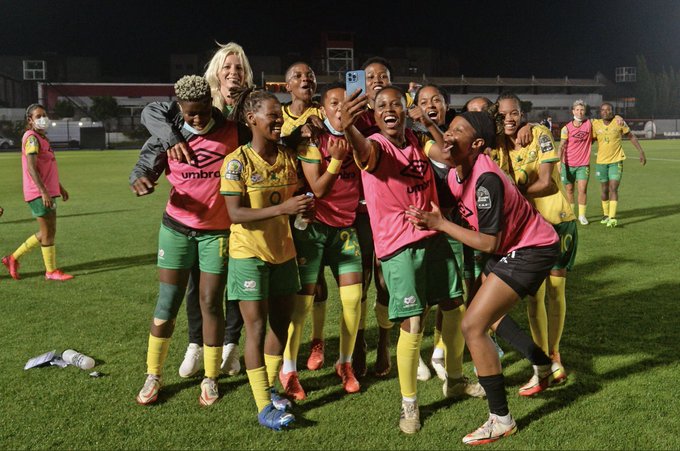 Zambia Women continued to do all in their power to make sure nothing happened in the game, while they also did well enough from their end to make sure they got something going in the game.

A late penalty goal from Linda Motlhalo in the 90th minute plus additional time was the final prayer as Bayana Bayana took a 0-1 lead in the match.

That late goal was enough as South Africa reached the final of the WAFCON 2022, beating Zambia 0-1 after 90 minutes of football played. 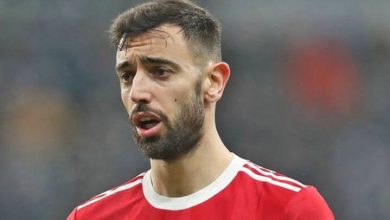 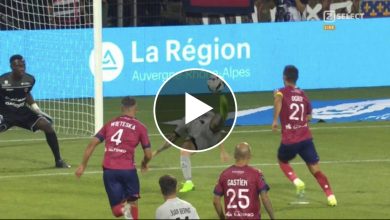