The first half kicked off with the Merseyside club dominating proceedings in the game.

After suffering a heavy 0-4 loss to a ravaging and rejuvenated Man United team, the Reds were hungry for a win.

They took the game to the Magpies with high intensity and overwhelming pressure. 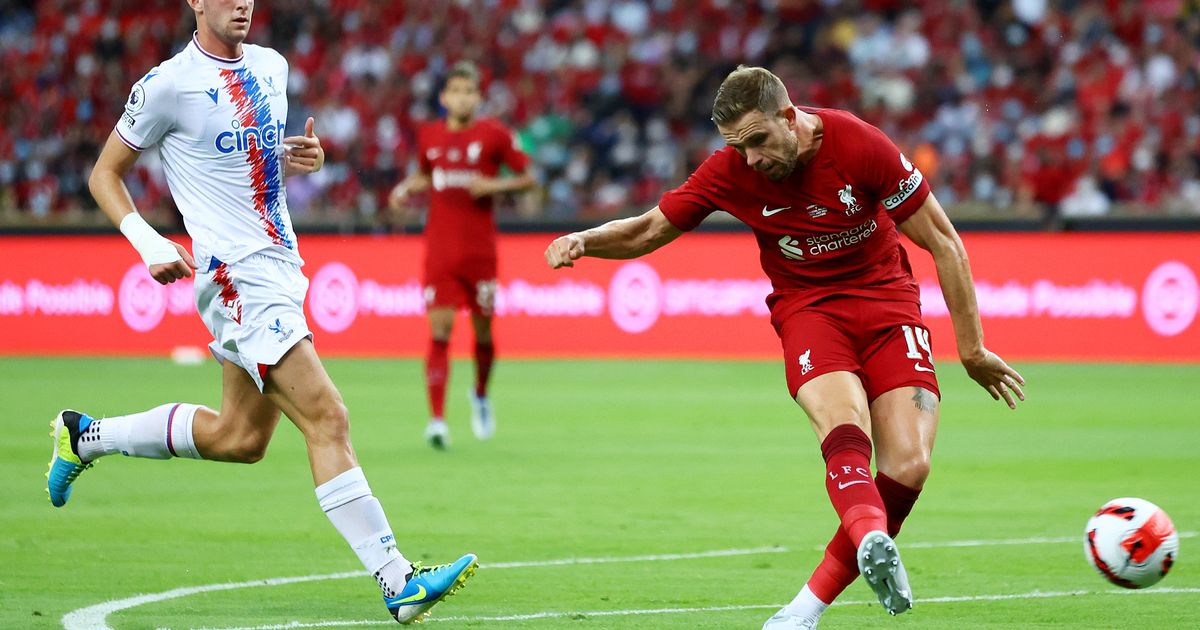 Chances were created, but the conversion was a problem as Crystal palace mounted a strong defence against intense attack.

The Reds’ domination of the game paid off in the 12th minute when Henderson found the back of the net.

The goal gave Klopp a comfortable 1-0 lead which they extended to the end of the first half of the game.

Liverpool came into the second half of her game expecting to double their lead in the match.

They maintained their dominance with superior ball possession against a less-brilliant Crystal Palace side.

Despite suffering blistering attacking prowess and counters from the Reds, they were able to hold on to the game.

Liverpool continued to force the game on Crystal Palace, making it difficult for the opponents to create a chance for a goal. 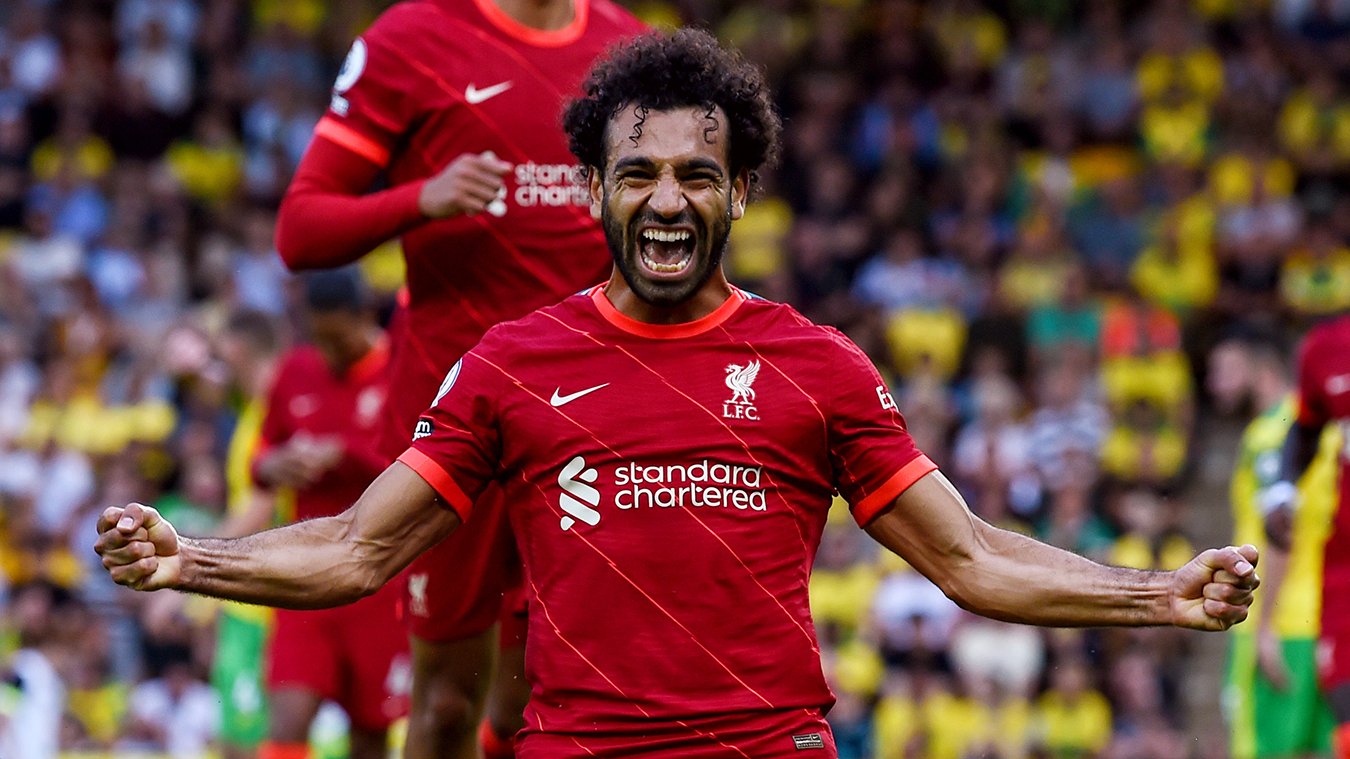 The Reds were able to successfully double their lead in their lead just a minute into the second half.

A goal from Salah in the 46th minute gave the Reds a comfortable lead as they cruised to their first win.

Crystal Palace made frantic efforts to return to the game, all to no avail.

The game ended 2-0 in favour of the Merseyside club. 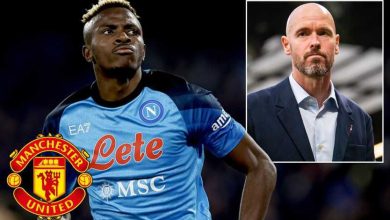 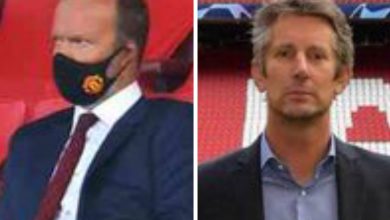