Chloe Kelly scored the goal in extra time as the Lionesses of England beat Germany 2-1 to win WEURO 2022, MySportDab reports.

The Lionesses of England had a good start pushing forward to ensure they score an early goal which will mean so much for them as they have been the better since the tournament started. 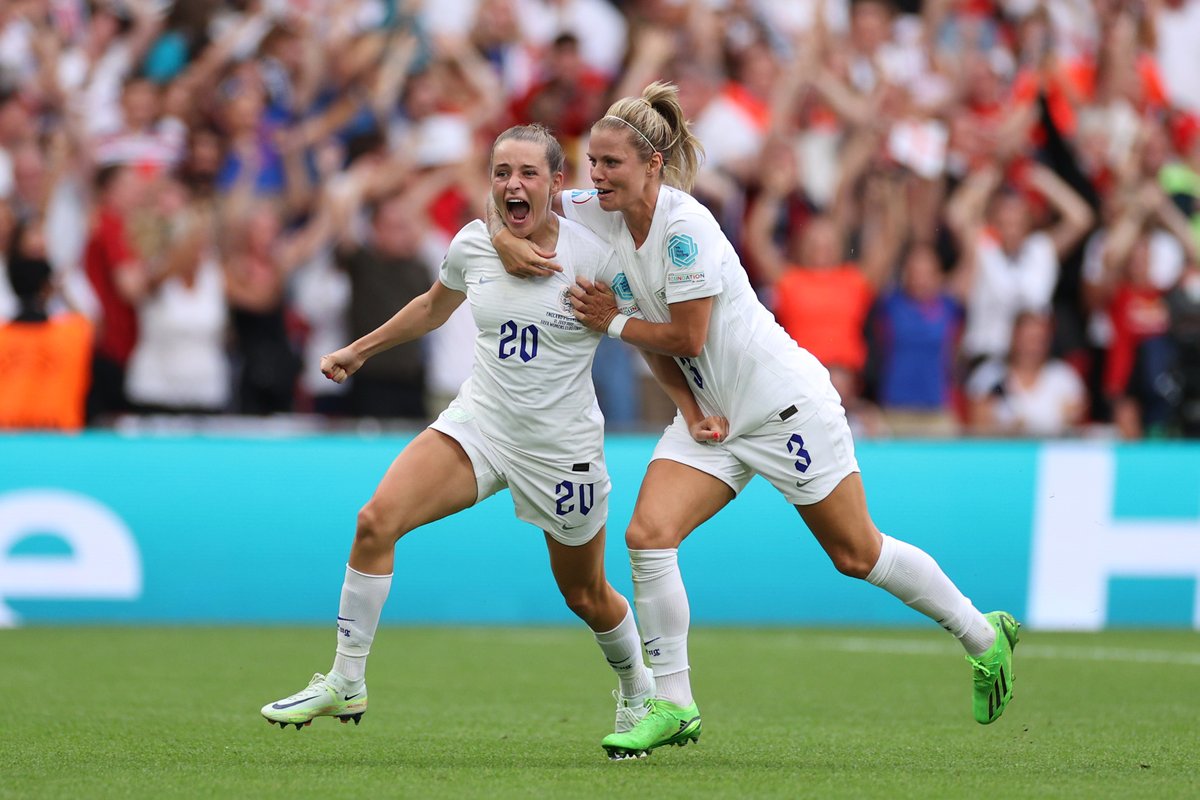 Germany was also good themselves as they did cope well with all the pressure coming from their opponent, who was all of their defenders looking to make something happen but failed.

There was so much coming from the two teams who were equally gifted with so many stars coming from all over top clubs in European Women’s football which saw them doing so much as the approach 30 minutes.

The scoreline remained the same as both of them ended the first half with England 0-0 Germany, which they both went inside for the break after 45 minutes of football played between them.

The second half opened up more, with both teams adding so much to their play to ensure something good happened as it was slipping slowly in time.

England had to wait until the 62nd minute of the encounter through an incredible goal from Ella Toone, who could get the last touch hitting the back of the net to make it 1-0.

The Germany women didn’t take too long to come back into the encounter as Lina Magull made it 1-1 in the 79th minute of the second half with a goal that dealt a heavy blow to the Lionesses.

The 90 minutes of the encounter ended with England 1-1 Germany as they both headed inside for the break, which meant they would come in once again for extra time.

Both teams came in for the second half with so much expected, knowing they didn’t want to prolong the game further. 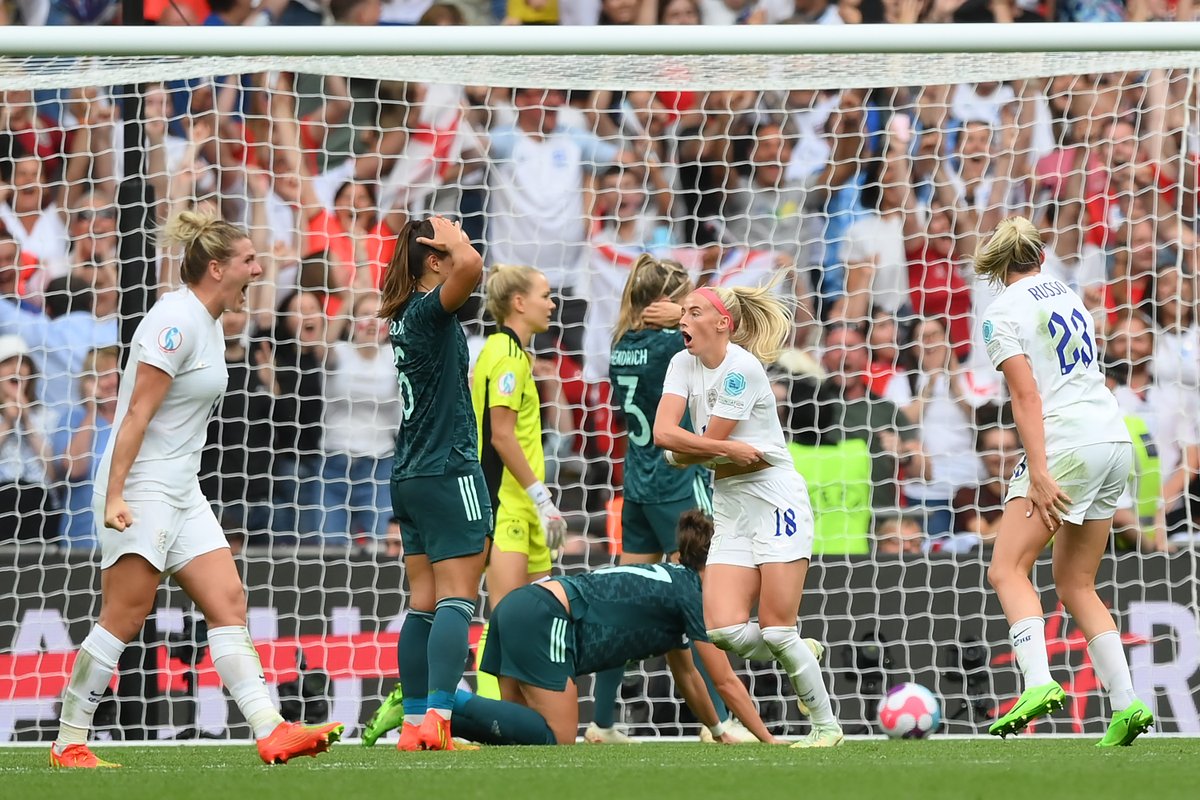 England was able to restore their advantage once again in the match, which this time was through a goal that came from Chloe Kelly in the 111th minute of the game to make it 2-1.

The game ended with the Lionesses beating Germany 2-1 after extra time to win the WEURO 2022 cup after 120 minutes of football played between women’s national teams. 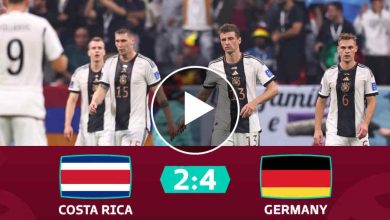 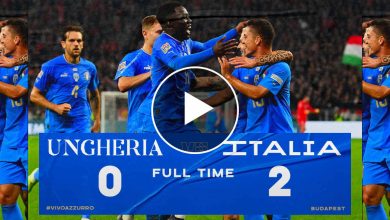 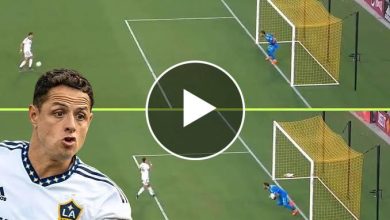