Manchester United Fans are now lost of words after Fred scored a beautiful chip against Liverpool in their pre-season match, MySportDab reports.

It marked a great start for the Red Devils under Ten Hag as the match ended 4-0.

The Red Devils took the lead early on in the first half thanks to a Jadon Sancho goal in the 11th minute. 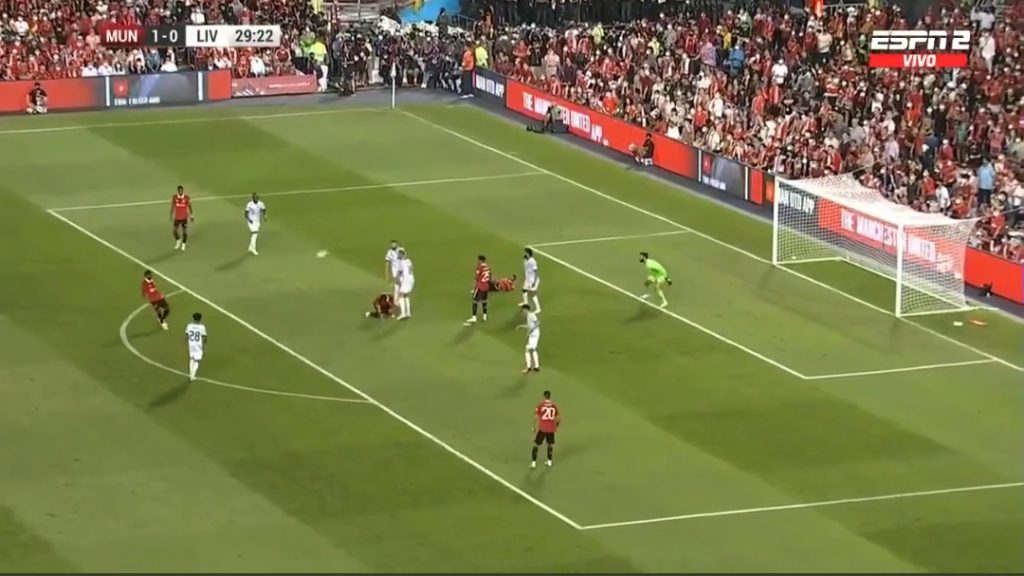 This starts United’s hunt for more goals during the friendly at the Rajamangala National Stadium in Bangkok.

Red Devils fans were happy with the performance against Jurgen Klopp’s Reds.

Anthony Martial and Facundo Pellistri also scored in the match and fans could not have enough.

Manchester United Fans took to Twitter during the match to praise Fred for his wondergoal. 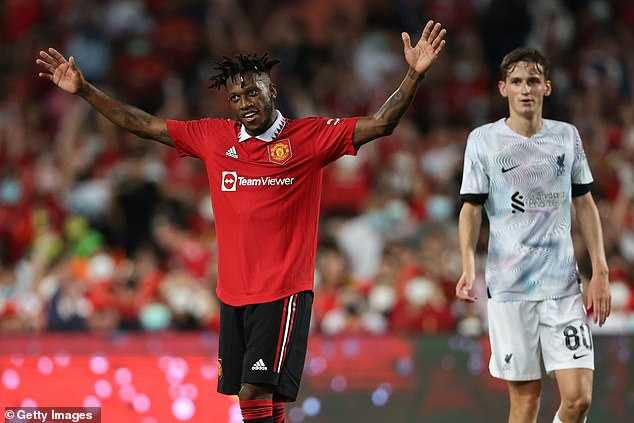 One fan wrote: ‘Not too serious but if Fred is scoring like this and Martial is scoring then we have some hope.

Another fan wrote: ‘Fred taking us back to the days of like prime Cantona. And yes, Manchester United have arrived. 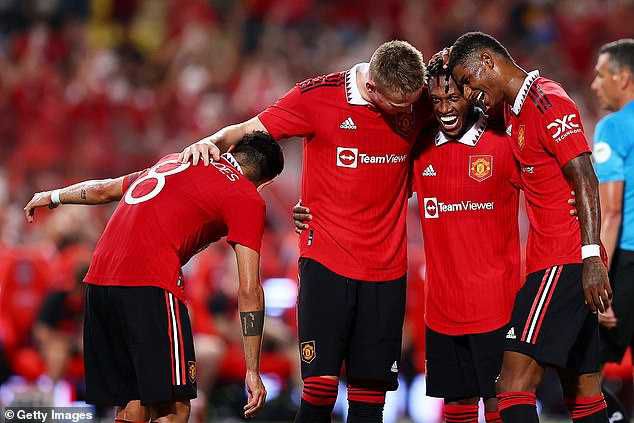 A third wrote: ‘Fred that was beautiful.’

A fourth fan added: ‘If Fred can score goals, then yeah Ten Hag is the right man.’

Another posted: ‘Ten Hag ball is so good for us at Manchester United, now we are playing great football.’

Manchester United will now try to build on that performance for the rest of their pre-season tour.

This chip vs Alisson 🔥 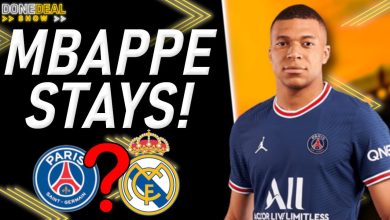 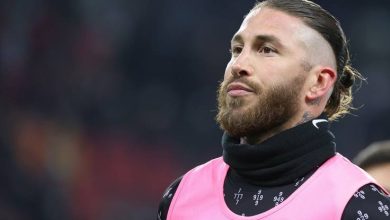 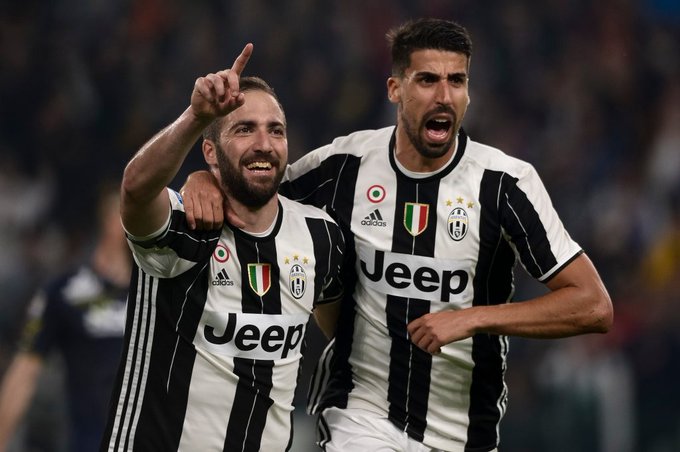